A gun, money stolen from unlocked cars in Ashland 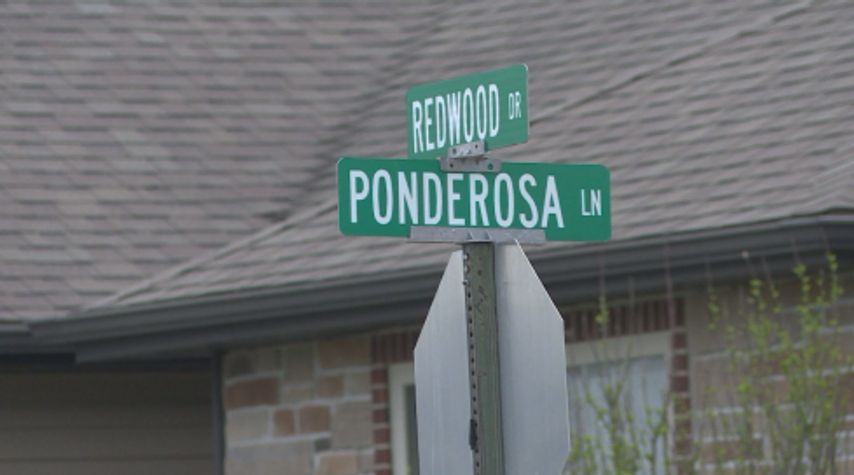 ASHLAND - A gun was stolen out of an unlocked car as thieves targeted vehicles in several neighborhoods on the west side of Ashland overnight.

"For most vehicles, loose change and that kind of stuff taken, but for one we had a handgun," he said.

"It's not in possession by the owner any longer so we don't know where it is and what the intent is to do with the gun, you know pawn shop, commit a crime, throw it in a ditch, we have no idea," he said.

Woolford said police are taking steps to find the weapon.

"As far as I know, we are still waiting on the serial number. That's one of the requirements that we need to dispatch that information regionally," he said.

One neighbor said he is worried about where that gun might be.

"I know this is an area that has a lot of firearms and some are careless and, obviously, that one individual was careless," Delbert Stephens said.

He said, even though his street is generally safe, there's always someone who might take advantage of the next person.

"Lock your cars. There are always lazy folks that are taking an opportunity to get what they want from other people for nothing," he said.

Woolford said there are no suspects as of Friday evening.