A "House that Love Built" Set to Open in Columbia 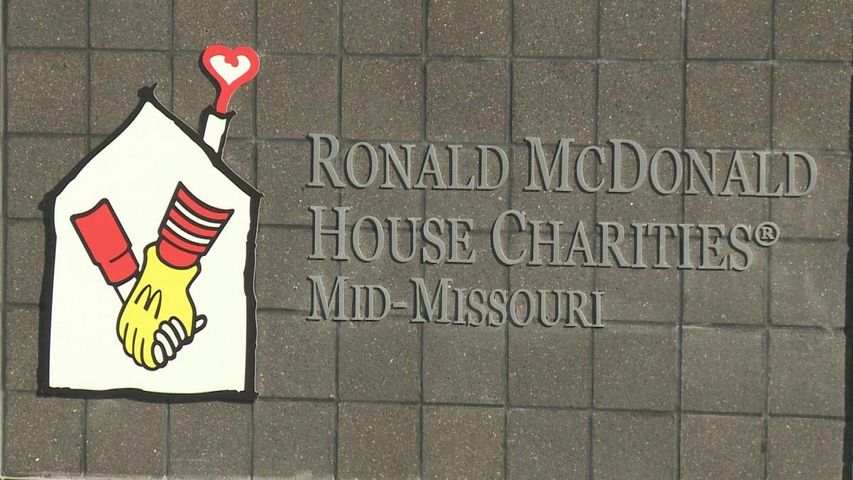 COLUMBIA - Ronald McDonald House Charities of Mid-Missouri Inc. is gearing up to open a new home in Columbia this week.

The project broke ground behind the MU Women's and Children's Hospital in 2011. Four years and more than two million dollars later, the organization is anxious to welcome families.

The ribbon-cutting ceremony is Tuesday evening at 5 p.m., but families in the old facility will not move into the new home until the following day.