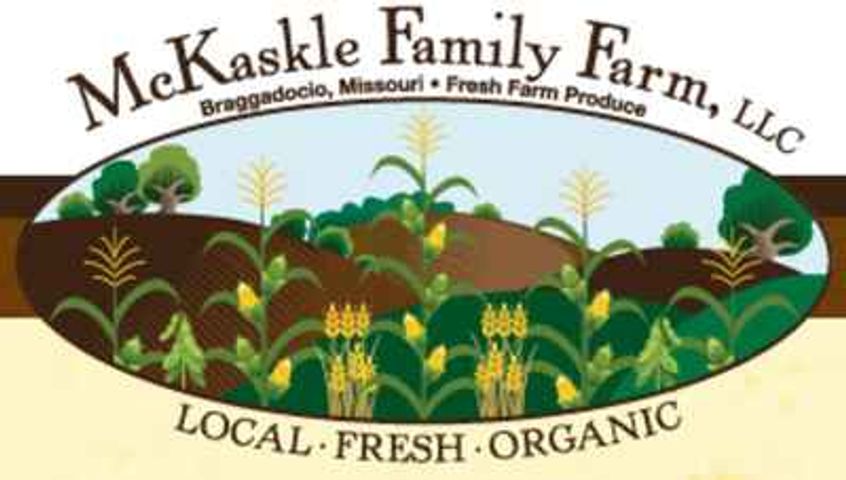 COLUMBIA - A southern-Missouri farmer played a role in helping Chipotle Mexican Grill accomplish something no other national restaurant chain has achieved: create a menu without a single ingredient containing genetically modified organisms or GMOs.

McKaskle's journey began in 1973 as a conventional farm. In 1991, though, the farm began to transition to grow organic crops only. Originally the switch was initiated due to higher pay for farmers producing organic crops but McKaskle said they continue with organic only crops because it's the right thing to do.  He said, at the time, it was basically unheard of in commercial farming. He received a lot of ridicule and people thought he was crazy.

"Then go forward 23 years later, in today's market, it's not crazy, at all, it's a huge business," he said.

"It is becoming more popular, people are wanting to know where their food comes from, people are more concerned about what ingredients are in their foods," McKaskle said.

In addition to both Chipotle restaurants in Columbia, Mckaskle's products can be found in a variety of other local businesses as well.

Lucky's Market carries McKaskle products in both bulk and smaller packaging. Jessie Roebuck, the grocery manager at Lucky's, said organic foods are a lot healthier, and Lucky's strives to make organic foods affordable for everyone.

"It's great when we can have a good local vendor, like McKaskle Farms, that's organic and pretty comparable as far as cost goes. Just so it's better for everyone that doesn't think that can afford organic and local - they actually can," Roebuck said.

Although they do supply Chipotle with a lot of rice, McKaskle said the most popular product they sell is actually organic popcorn and Roebuck agreed. The next project for McKaskle Family Farm, with the help of an MU research farm, will be experimenting with organic wheat control.