A Purple Dress with a Purpose 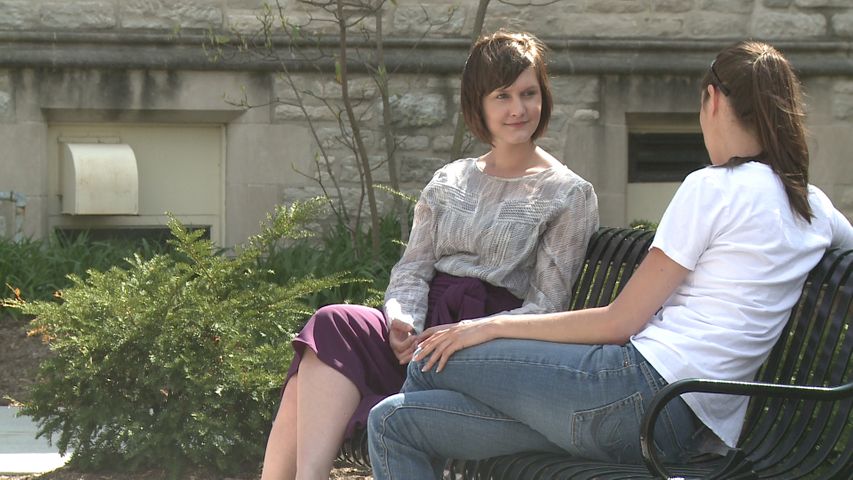 COLUMBIA - Ashley Hasty wakes up every morning to slip into the same purple dress. But it's not because she doesn't have another option. Instead, she is doing this to raise awareness about a disease she has been diagnosed with: Crohn's disease.

"It's a great conversation starter," said Hasty who then continued on to say that although Crohn's disease is not something people want to talk about, she feels it is important. In wearing the same dress every day for the month of April, she hopes people will ask her about her dress, which will then allow for her to talk with that person about Crohn's disease.

Hasty says people have been more eager to talk with her about Crohn's online as opposed to on the street. She hopes that by the end of the month, more people will approach her about her dress.

In addition to raising awareness about Crohn's she is also hoping people will be inclined to donate to the Crohn's and Colitis Foundation of America (CCFA). Hasty says the money donated goes directly to CCFA and funds the search for a cure.