A renewable energy plan has many landowners on edge 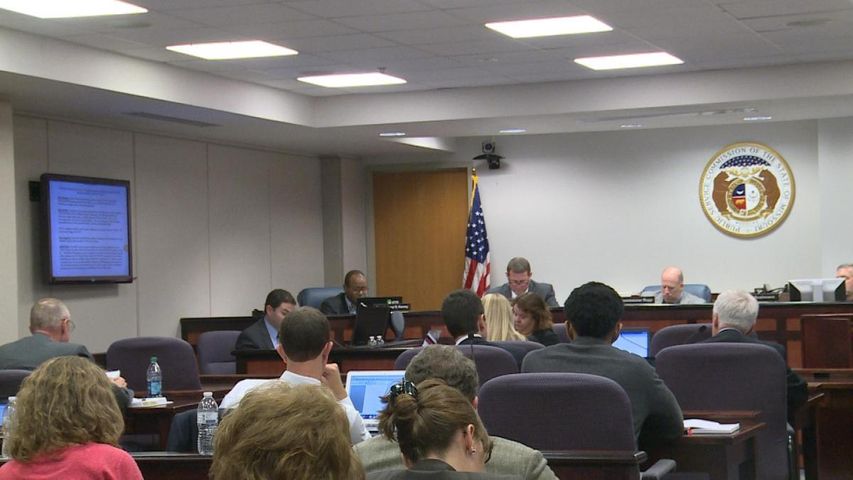 Grain Belt Express, a company from Houston, seeks a certificate of convenience and necessity to run power lines from Southwest Kansas through Missouri.The project proposes a high-voltage direct current transmission line. So far it has received approval from Indiana and Kansas.

People for the project said it will serve to deliver clean energy.

North Central Missouri landowner Tina Reichert, who owns a farm and bed and breakfast, said she is for renewable energy but is against this project for several reasons.

"Personally speaking, this easement agreement we have been offered is the worst I have ever seen," said Reichert. "I know wind energy seems very promising, but I would encourage people to educate themselves about all aspects about it."

Reichert said the installment of a 150 foot tower near her home would impact the way customers view her bed and breakfast.

There will be six other hearings before this case comes to an end.