A sales tax ban for services will be on November ballot 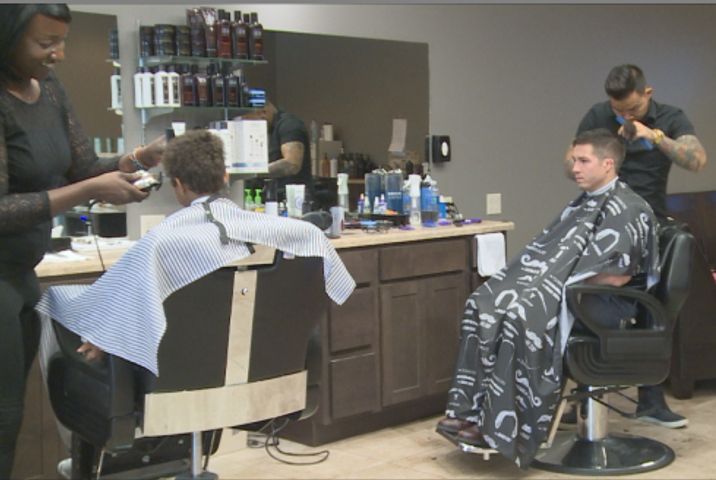 COLUMBIA - A constitutional amendment on the November ballot would ban state and local governments from putting a new sales tax on any services that aren't currently taxed.

Amendment 4, also known as The Taxpayer Protection Amendment, applies to services that weren’t subject to a similar sales/use tax as of January 1, 2015.

Missouri does not currently have a broad sales tax on services and the Missourians for Fair Taxation coalition is hoping to keep it that way.

"We are trying to be pro-active, get out in front of this, and for the first time prohibit future taxes on services in the Missouri Constitution,” said John Sebree, the CEO of Missouri Realtors.

The group said it created the fair tax coalition to protect Missourians from new taxes on services.

According to Sebree, the amendment would protect services such as haircuts, manicures, lawn services, banking, and funeral services.

Stephanie Murray, a barber and part-owner of Clean Cut Barbershop in Columbia, said a sales tax on the shop's services would have a negative effect on her business.

“If people who are on fixed income have to pay taxes on their services, haircuts are going to be one of the first things, in my opinion, to go, because it is kind of a luxury item. You know its something that makes you feel really good,” Murray said.

With states like North Carolina and Washington imposing new sales taxes on services this year, Sebree said there is a real threat to Missouri consumers.

“There have been efforts in the Missouri legislature the past seven legislative sessions that could have led to attacks on services,” Sebree said.

Currently, there is no organized opposition to the amendment.  Sebree said he believes it is a bi-partisan issue.

More information on Amendment 4 can be found on its website.