A String of Break-ins Reported in Columbia 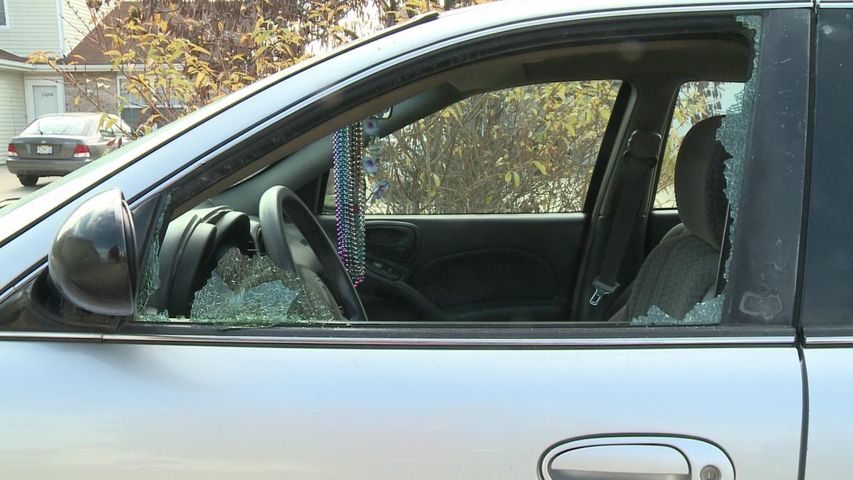 COLUMBIA - A string of car break-ins were reported earlier this morning in the Bearfield Neighborhood of Columbia. At least four cars had their windows smashed in and had items missing.

Nick Zappa, a resident in the area, had his driver side window smashed in and a Zune music player missing from his center console. "My roommates woke me up because the police were at our front door asking questions." Zappa added that he has not had a problem with break-ins or burglary before.

Zappa did file a police report and said Columbia Police were going to look into the matter further.