A Two Year Old Boy Died From E.coli This Morning 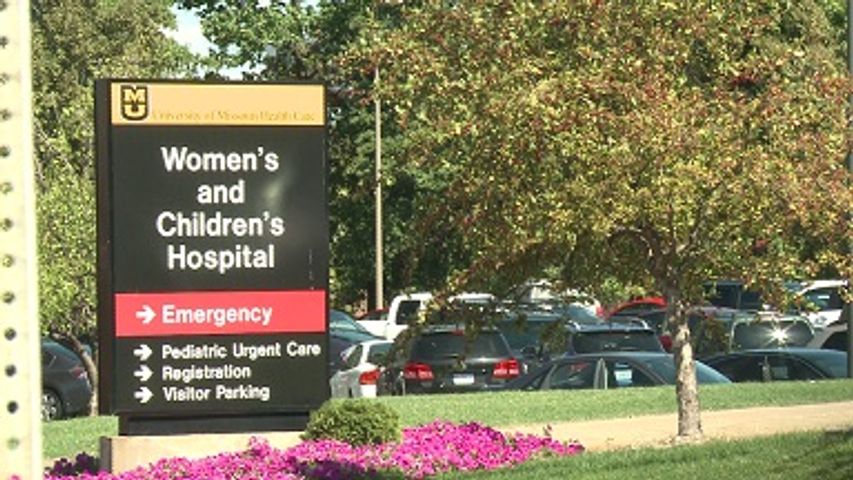 A friend of the boy's family, who is familiar with the situation, said the boy developed symptoms last week. In the past two days, the boy received dialysis and blood transfusions. Monday night, the MU Women's and Children's Hospital put him on a ventilator.

The boy was originally from New Franklin in Howard County.

The source of the case is unknown.