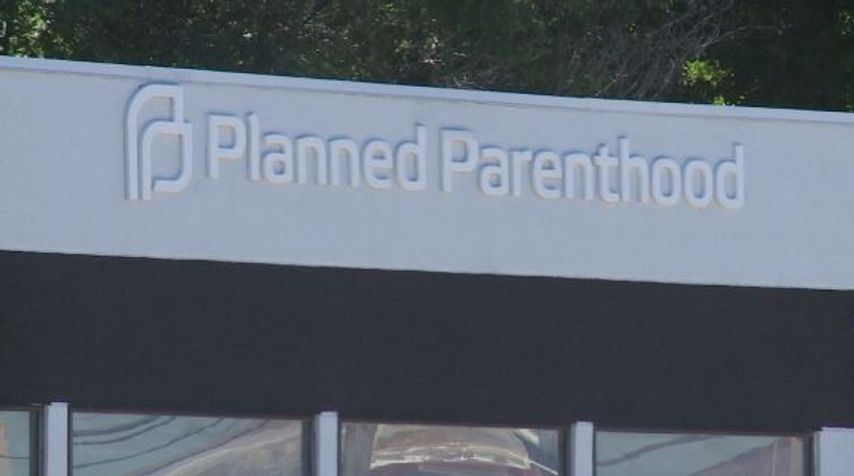 COLUMBIA - The Supreme Court of the Untied States voted against Texas’s anti-abortion laws, Monday morning. A five to three vote in Whole Woman’s Health v. Hellerstedt now has many other states questioning how this will affect similar laws.

“On December 1, the University of Missouri withdrew admitting privileges for our local Planned Parenthood, making it harder to get access for reproductive health. This decision will now drastically impact access to service and the ability to provide access to service,” McQuade said.

According to McQuade, the laws deemed unconstitutional in Texas have been in place in Missouri since 2007.

The SCOTUS decision ruled it was unconstitutional for clinics where abortions are performed to meet the same standards as outpatient surgical centers and for doctors performing the procedures to be required to have admitting privileges to a nearby hospital.

Sen. Kurt Schaefer (R-Columbia) is running for Attorney General in the upcoming statewide elections. He is known for targeting abortion clinics and fighting against abortion laws. Schaefer said the new ruling is unsafe.

"Sadly, the Supreme Court ignored the health and well-being of women. Abortion clinics and those administering abortions should have to meet the same health sand safety requirements as other outpatient facilities that perform invasive medical procedures. Anything else is just not safe," Schaefer wrote in a statement.

"Based on what I have read and studied based on today's decision, it appears that women's health was more at risk under these potential laws, than without these laws," Litton said.

The Columbia Planned Parenthood celebrated the ruling by hosting an event at Glenn's Cafè.

"The restrictions requiring ambulatory surgical centers or admittance privilege for a physician at a local hospital, really provided no improvement of quality care for women's reproductive health and they were strictly a political move or tactic to decrease access to abortion services which are safe and legal in our country," Wilson said.

The Supreme Court's ruling does not change any laws in Missouri, but legal analysts said it could deter similar laws aimed to limit or close abortion clinics.