Accident causes delays on westbound I-70 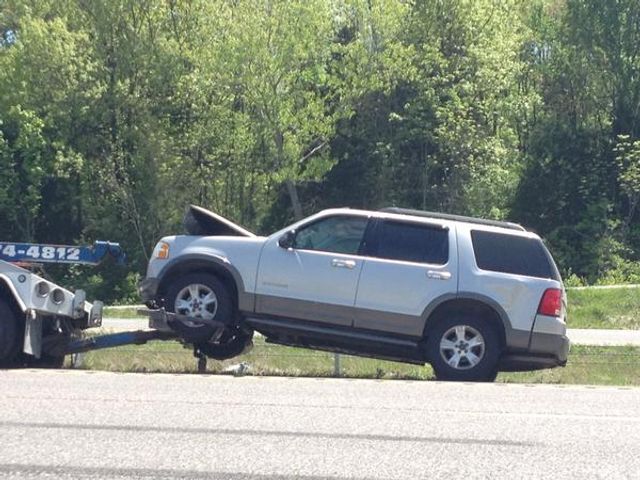 COLUMBIA - Traffic on westbound I-70 was down to one lane for at least 45 minutes Friday after an accident near Stadium Boulevard.

At least four vehicles were involved in the accident. The collision had traffic nearly stopped on I-70 westbound and backed up for about 1.5 miles from the Stadium exit. Police directed traffic in the one open lane.

Drivers began using the shoulder to exit the interstate at Stadium Boulevard. Shortly after 1:30 p.m., police cleared the scene and re-opened the closed lane of the interstate.

Columbia Public Schools said some buses would be delayed Friday afternoon as a result of the traffic backup.

It was not immediately known if there were any injuries as a result of the accident. What caused the accident was not known as of Friday afternoon.