Accident Sends 7 to Hospital; Log Jams Traffic on I-70 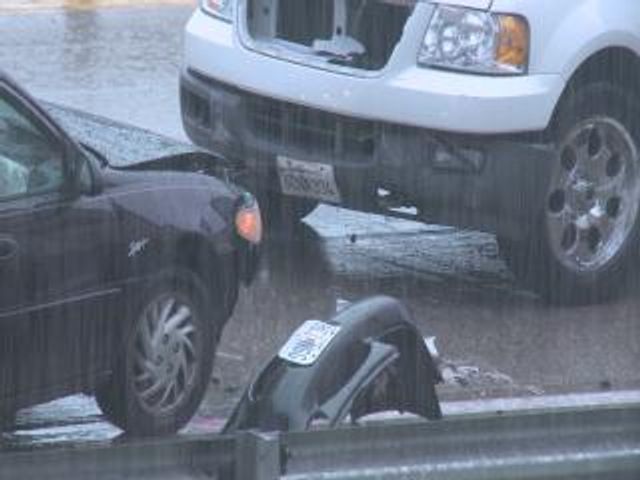 COLUMBIA - An accident on a major highway sent more than a half dozen people to the hospital on Sunday. The accident stalled traffic for hours on westbound I-70 just west of the Highway 63 and Interstate 70 interchange.

"Our units arrived on the scene and they found two vehicles involved in a serious accident," said Columbia Fire Department Capt. John Metz. "Seven people were transported to the hospital."

Out of those seven, two were ejected from the vehcile and were transported to the hospital with potentially serious trauma injuries.

Metz said it's important to remember a simple rule.

Crews remained on the scene for several hours as investigators try to figure out the cause of the accident.

There's no word yet on what caused the accident or the condition of those injured.

KOMU will continue to keep you up to date on this story as we get more details.