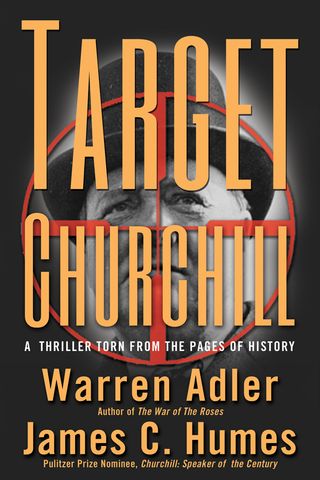 FULTON - Two notable authors have teamed up to write an espionage novel set in Fulton during the visit of Winston Churchill to the city in 1946. Author Warren Adler and Pulitzer Prize-nominated Winston Churchill historian and author James Humes co-wrote "Target Churchill," which come out Monday.

This historical thriller revolves around a fictional assasination attempt on Churchill as he prepares to deliver his famous "Iron Curtain" speech in Fulton.

Adler has written "The War of the Roses," "Random Hearts" and several other popular novels that have become films.