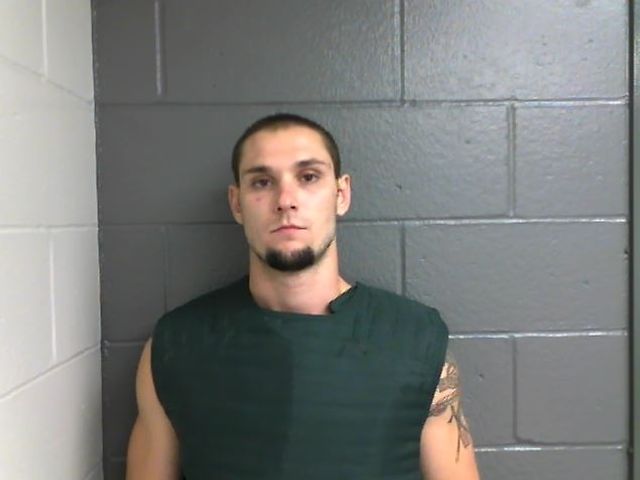 FULTON - During his arraignment Monday morning, Jake Gastler pleaded not guilty to first-degree assault and second-degree murder for the 2013 death of 30-year-old Zachary O'Connor.

During the course of the investigation, Gastler admitted to repeatedly punching Michael O'Connor and getting into a fight with Zachary O'Connor.

Michael O'Connor was at the courthouse Monday to listen to the hearing. Michael's sister, Brenda Horton was also there who said she was surprised Gastler pleaded not guilty.

"It threw me for a loop," Horton said. "He already pled guilty upon his arrest back in August 2013."

A trial date has not yet been set for Gastler. Horton also said she hopes Gastler serves life in prison for what he did. She said the family wants the same thing as well.

The attorney representing Gastler Monday would not comment to KOMU 8 News.

Man Says His Neighbor Was Murdered With a Baseball Bat