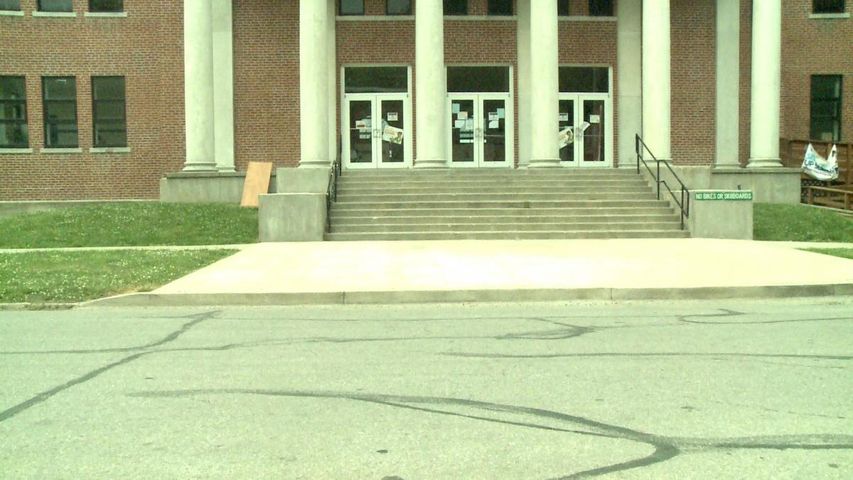 BOONVILLE - The Boonslick YMCA is using grant money to make healthy changes in the communities of Cooper and Howard counties. The YMCA was awarded the $35,000 Action Communities for Health, Innovation, and Environmental Change (ACHIEVE) grant from the Centers for Disease Control. The organization has assembled a team of YMCA employees and members of the community, including health professionals and school administrators, to put those dollars to good use.

The rules for receiving the grant require that community leaders use the money to make changes that will improve the health of their residents. Theresa Hendrix, CEO of the YMCA, is leading the team to brainstorm what changes need to be made.

So far, team members have decided to focus on nutrition, physical activity, and tobacco cessation. They want to see changes made in the food options presented to kids in school, as well as in grocery stories in the community. Some of the money will go to rehabbing sidewalks to make it easier for residents to walk to school and other places in town, and the team members will be asking the city to place "No Smoking" signs in public parks, including the Katy Trail.

Hendrix said no exact plans have been put in place in terms of making these changes, and there is not a set amount of time during which the changes need to be completed. Hendrix said the team is taking the plan step by step, and this grant is simply a jump start to building a healthier community.