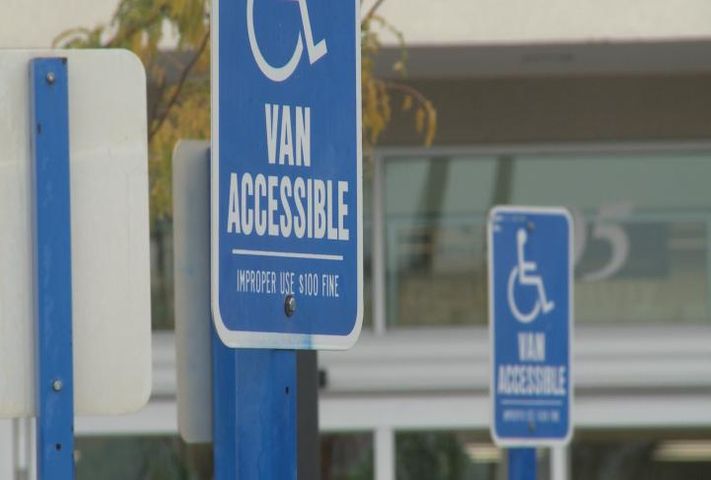 JEFFERSON CITY - Organizations and lawmakers were set to meet at the Capitol Thursday morning to discuss how to improve laws for people with disabilities.

Andrew Lackey is the co-chair for the event, and he said the conversations with legislators are necessary to giving people with disabilities a voice.

"These kinds of issues, disability-related issues, aren't mentioned everyday in political discussions that go on," Lackey said. "That's why this day is really important, because it brings those issues to the forefront."

A similar House bill would raise the asset limits for people with disabilities to qualify for MO HealthNet to more closely match the original amount, adjusted with inflation. The current asset limit is $999.99 and hasn't changed since it was originally established. Roger Crome, vice president of People First of Missouri, said this bill is important to people with disabilities who want to save more money for in-home support.

"Medicaid is the only payer for some of your traditional in-home services and supports," Crome said. "It's very difficult for a family or an individual to prepare for some issues currently, whether you need a new set of batteries for your wheelchair or a new roof for your home. It's difficult to have access to those things if you're unable to save to a higher level."

Lackey said he's hoping for the introduction of another House bill this session that would make it easier to understand the guardianship process for people with disabilities. Crome said the conversations with legislators about these bills have been productive.

"Even if there are issues, not particularly on these sets of bills, where we don't necessarily agree, it's usually very amicable and can be a positive conversation," Crome said. "Even if we don't agree on a particular piece of legislation, it doesn't mean we can't develop a partnership to accomplish something else."

Cathy Enfield, the president of People First of Missouri, said the communication with lawmakers is a way to inform them of the difficulties of having disabilities and the importance of relevant legislation.

"It's important to let them know that disability legislation is important," Enfield said. "It lets them know how different it is to live with a disability."