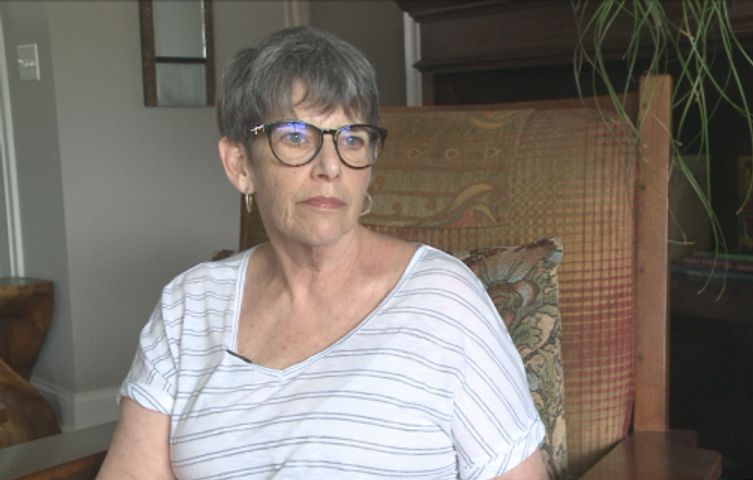 JEFFERSON CITY - If local women's rights groups get their way, Missouri could become the final state needed to ratify the first new constitutional amendment in decades.

Project 28, a Kansas City-based activist group, and members of the League of Women Voters will hold a Thursday morning rally to call on Missouri legislators to ratify the Equal Rights Amendment (ERA).

The text of the proposed amendment reads, "Equality of rights under the law shall not be denied or abridged by the United States or by any state on account of sex."

Teri Miller, the ERA chair for the Columbia chapter of the League of Women Voters, said the ERA's passage would signify a "trifecta" of equality protections for women.

"We have the suffrage amendment. We have Title IX, which allows women and girls to participate fully in any federally-funded project. The ERA passage would give us the third stone in our crown," Miller said.

The ERA fell short of the 38 states needed for ratification in 1979, so it never became the 28th amendment. In recent years, states have taken a fresh look at the ERA, and two states (Nevada and Illinois) have ratified the amendment since 2017.

Miller said Missouri can make a statement by becoming the latest state to ratify the ERA - which would send the amendment back to Congress for approval.

The amendment is currently stuck in the state's Senate rules committee. If it passes, proponents of the amendment must get deadline restrictions waived for the ERA to become law of the land.

It's been nearly 50 years since the ERA was first approved by Congress, and Miller said the waiting period has gone on long enough.

"It's time. It's way past time. People are people and need to be treated as such," Miller said.