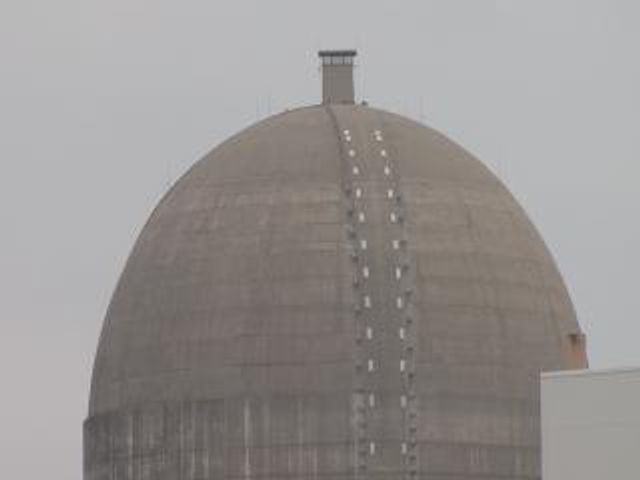 COLUMBIA - Ameren Missouri announced a 20-year plan Wednesday to make solar and wind power a priority for cleaner air in the state of Missouri.

Since most of Missouri's electric generation units are about 50 years old, Ameren officials say it plans to transition its generation fleet to a more fuel-diverse portfolio that will be more focused on non-renewable sources.

Utility Services Specialist Connie Kacprowicz said Columbia citizens passed a renewable energy mandate in 2004 that requires the city to have an increasing amount of renewable energy.

"Recently the city council changed the amount on renewable energy mandate and increased it," Kacprowicz said. "Therefore, by the year 2029, we should have 30 percent of our energy source come from renewable resources."

Ameren officials said changing to a more environmental friendly plan will benefit and reduce costs for customers in the long run.

Senior Director of Government Affairs Matt Forck said this will be a dependable plan for the three million Ameren customers in Missouri.

Ameren also plans to reduce its CO2 emissions by 30 percent by 2035 to meet EPA requirements.