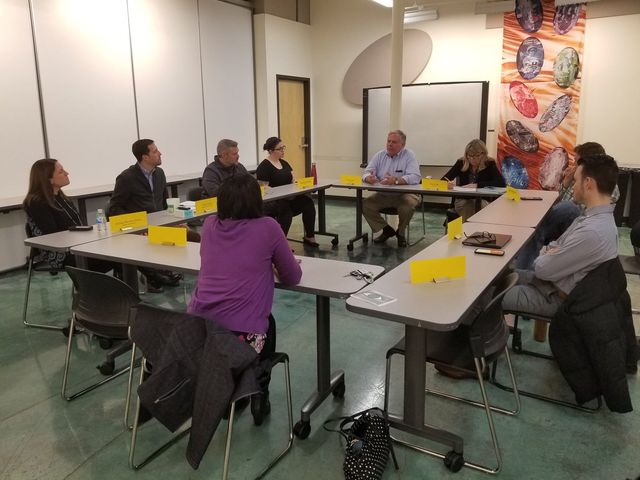 The Commission spent the majority of its monthly sit-down discussing a city resolution that would endorse the Missouri Medical Marijuana Initiative.

The Columbia City Council is currently considering the initiative, which would essentially create a taxpayer funded marijuana lobby. It unanimously tabled the resolution Dec. 18.

"Opioid overdose deaths are something that really matter to the commission," Commissioner Steven Chaffin said. "If that's going to be one of the reasons we would be supportive of that resolution, it's important to verify that the data is in agreement about that."

Some commissioners were supportive of the resolution.

The commission elected to not take action until its next meeting at the earliest, wanting to learn more about the issue and see how the city acts.

“It seems odd that the city would weigh in on a state issues," Commissioner Joseph Priesmeyer said. "I think that’s a state thing, let them handle that.”

Other topics discussed at the meeting were alcohol consumption, the Prescription Drug Monitoring Program and Police use of Naloxone, or Narcan.

The next commission meeting will be Feb. 14.