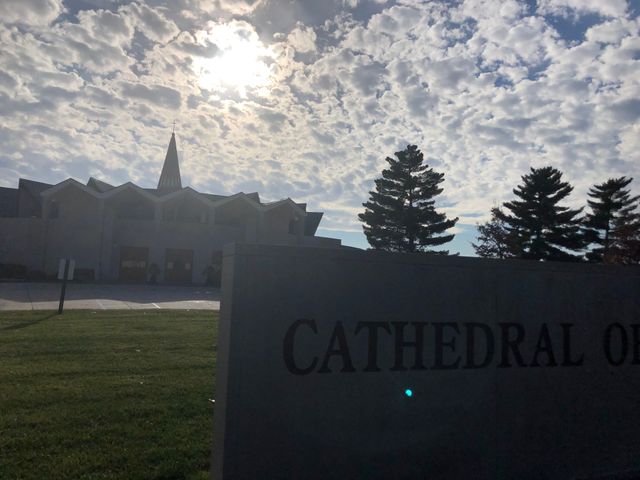 SNAP, the Survivors Network of those Abused by Priests, met outside of the Cathedral of St. Joseph to voice their concerns about the list.

"We are here today because we are concerned, in particular, about three credibly accused child molesting priests who spent time in Mid-Missouri," David Clohessy, SNAP St. Louis volunteer, said.

He said according to court records that include church documents Father Kenneth J. Roberts, Father John C. Baskett and Father A. Lenczycki were all clerics accused of child molestation.

"And of course, the obvious question is, if we found these three how many more remain out there still hidden," Clohessy said.

He said they want Bishop W. Shawn McKnight to move quickly and thoroughly to resolve the 18 new abuse reports.

"The minute Bishop McKnight deems even one of those reports credible he should announce it so that parents can protect their children and families," Clohessy said.

The Jefferson City Diocese said SNAP's claims are not correct.

"None of the three men requested or received permission to function as a priest in the Diocese of Jefferson City," a diocese spokesperson said in an email. In a statement, a diocese spokesperson wrote that Father Baskett was in the area before the diocese was formed, Father Roberts came through as a speaker and Father Lenczyki lived at the rectory of Our Lady of Lourdes in Columbia.

SNAP said these claims are not relevant because of the severity of this issue.

More information about all three men are available at BishopAccountability.org.