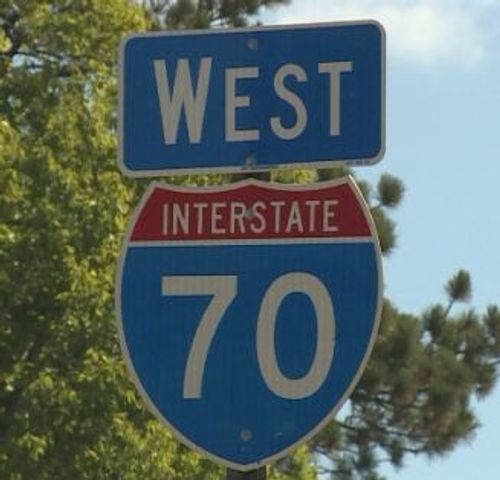 The independent contractor said the Federal Aviation Administration requires an hour wait after the University of Missouri's football game against Central Florida before Wilson and Company can send a helicopter into the air.

"The mapping of I-70 may take place today. The partly cloudy conditions before the game didn't allow for enough of a break in the clouds to acquire any data this morning," Wilson and Company manager Derek Smith said in an email to KOMU 8 News.

Smith said the LiDAR and imagery acquisition of this project in perfect conditions would take approximately 6-8 hours.

LiDAR technology does not require sunlight.

The flyover was postponed Thursday because of weather as well.

MoDOT is scheduled to start work on the bridges in 2015.

Could government agencies benefit from drones?

Helicopters to map I-70 for bridge replacement