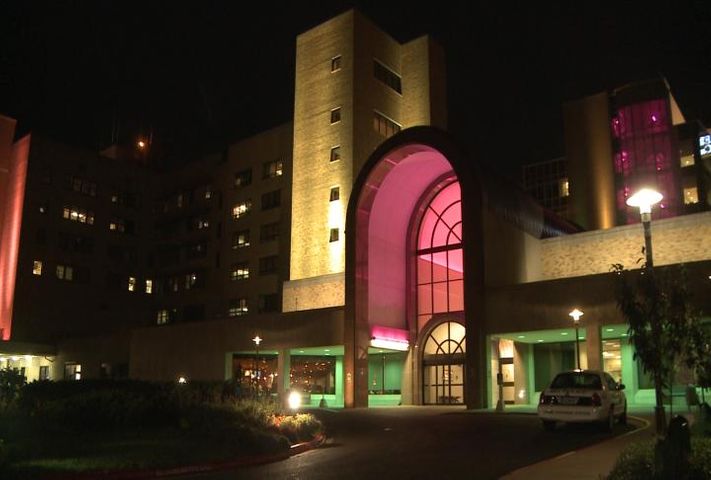 COLUMBIA - October is National Breast Cancer Awareness month, and women are encouraged to educate themselves about the importance of breast cancer prevention.

This year, however, more women are able to gain access to preventive health care such as mammograms and screenings for cervical cancer due to the Affordable Care Act, which began allowing open enrollment in the Health Insurance Marketplace on Oct. 1, 2013.

It also eliminates cost sharing such as co-payments and deductibles, which may discourage women from getting screened for breast cancer and other preventable diseases.

Columbia resident Christina Walker says she didn't think she needed to be screened for breast cancer since she was only 37.

During a self-exam however, she discovered two lumps, which would later be diagnosed as stage two breast cancer.

She says early detection of the disease is critical.

"Allowing more mammograms to more people will have an earlier detection which is so important to breast cancer," said Walker. "The sooner you detect it, the less radical the steps have to be taken to get rid of it."

An estimated 207,000 American women will be diagnosed with breast cancer this year. The U.S Department of Health and Human Services recommends women get mammograms every two years, beginning at age 40.