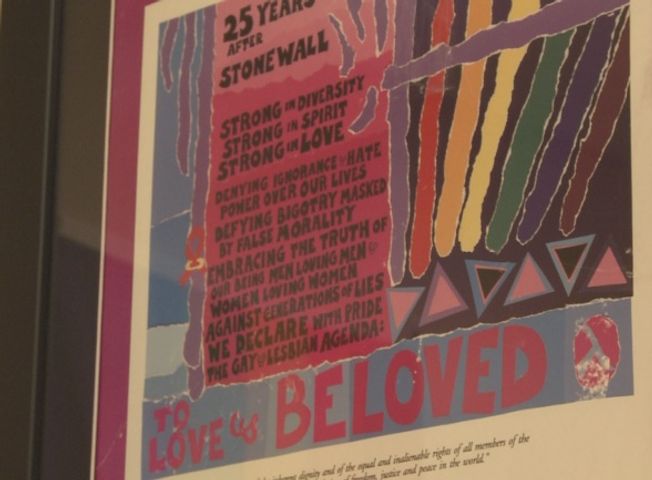 COLUMBIA - The Affordable Care Act goes into effect Tuesday for the nation. According to PROMO, a pro-gay organization in Missouri, Missourians of the Lesbian, Gay, Bisexual, Transgender, and Queer (LGBTQ) community will benefit from Obamacare.

Triangle Coalition president, Theo Tushaus is happy to see the act will benefit the community in Missouri.

"I personally like the idea of making sure everyone in the nation has healthcare coverage, that everybody can afford it," said Theo Tushaus. "And that everybody is covered under not one policy, but like under one over-arching bill."

The LGBTQ community will benefit in four ways, according to PROMO:

1. Health insurance plans cannot discriminate in benefits or costs based on sexual orientation or gender identity.

2. The ten "essential health benefits" that plans cover must include vital services like prescription drugs, preventive services, hospital stays, and mental and behavioral health services. The insurance plan will be able to cover most of the vital care someone needs.

3. Insurance companies are prohibited from discriminating against people with pre-existing conditions such as cancer and HIV.

4. Financial help is available and consumers will be able to find a plan that fits their budget.

University of Missouri LGBTQ Resource Center's Graduate Assistant said he thinks the benefits for the community are great, but including LGBTQ language into the act is important.

"One of the most significant things that I see in the Affordable Care Act is that they have included the language of sexual orientation and gender identity," Alejandro Cubria said.

Cubria said including the language is important because it could help other organizations to change their discrimination policies. PROMO's Public Policy Manager is glad to see the benefits to the LGBTQ community, but did not have such an easy road to the act's passage.

"We believe that we're past the point of healthcare being a political match," Tracy McCreery said. "The court, people voted on this, Congress has voted on this, it's no longer a political debate. The ACA is the law of the land. We are dedicated to educating our members on how they can access quality affordable healthcare insurance."

Opponents of the Affordable Care Act have said it is unclear and healthcare is too expensive.