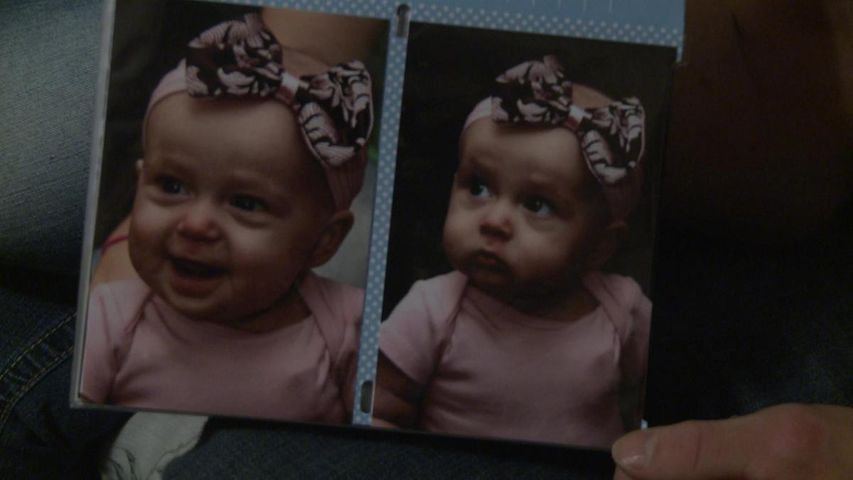 BARNETT - Josh and Rayanna Robinett say Medicaid gave their infant daughter, Aria, a chance to fight. Aria was diagnosed with acute lymphoblastic leukemia and acute myelogenous leukemia when she was 18 days old. Aria was on Medicaid's Children's Health Insurance Program and the Robinetts say because of the program, they were able to give Aria expensive health treatments they would not have been able to otherwise afford.

"There were some shots that we were giving her--it wasn't even a milliliter on the syringe--and just that little shot was over $3,000 if we would have had to pay for it ourselves," Josh Robinett said.

"She had to have that shot once a day for two weeks at a time and she did that four or five different times and I mean, there's no way anyone could really afford something like that. It was just ridiculous," Rayanna Robinett said.

Despite their efforts, Aria died on September 20 when she was 14 months old.

The Robinetts said they are thankful they were able to get that time with her, no matter how brief.

"If you were on Medicaid before the act, you'll still be on Medicaid after the act," said Dave Dillion of the Missouri Hospital Association.

Tuesday marks the opening of the health insurance marketplace, a portal that allows people to view and purchase insurance plans and, ideally, find one that fits their needs.

The cost and coverage of the plans will vary to accommodate different financial and medical needs.

The Missouri Hospital Association estimates 300,000 Missourians are making less than 138 percent of the federal poverty level and will fall into a coverage gap. These people will not qualify for Medicaid or for insurance subsidies in the marketplace. If those three hundred thousand Missourians get sick, they will have to find federal funded health care centers. If they can't afford to pay the bill, those costs will fall on others who do have insurance, possibly forcing those costs up.

People already on insurance do not have to change insurance plans unless they want to drop their current insurance and purchase a new plan in the marketplace. Some may lose employer coverage if that employer plans to drop insurance and pay the federal fines instead.

Tuesday, families and individuals can go to healthcare.gov to view insurance plans and learn if they qualify for insurance subsidies.