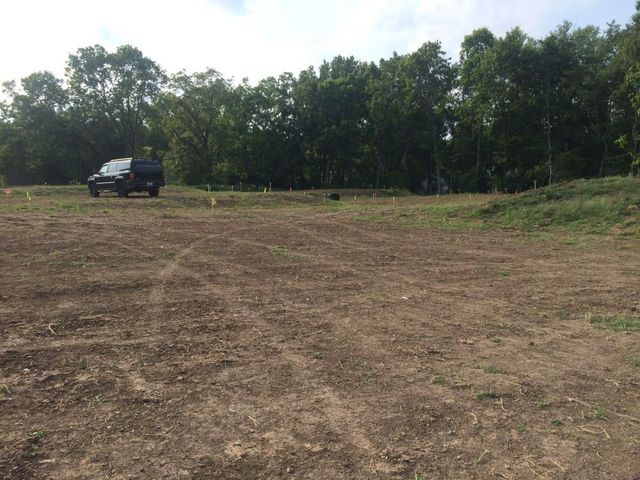 COLUMBIA - The city is a step closer to providing affordable housing to residents for years to come in one part of Columbia.

The City of Columbia started working on the Community Land Trust in 2015. Housing Program Supervisor Randy Cole said the discussion initially started out of the 2008 Affordable Housing Policy Task Force.

“In 2015, the city council, the city mangers said that it was a priority and really brought the attention to light and we started to make a lot of progress these last two years and bringing the Columbia Community Land trust to what it is today,” Cole said.

He said a Community Land Trust home is unique because it allows a community oriented nonprofit organization to own the land underneath the property.

“It provides an opportunity for someone to have an affordable housing unit that otherwise would not have by allowing the community land trust to sell the home at a very reduced price,” Cole said. “But then also keeping that affordability for the next buyer.”

Cole said they are going to break ground on the Lynn Street Cottages in the next couple weeks.

“We’re actually pulling permits tomorrow so that will be our first community land trust development and it will be really exciting to seeing homes start going up,” Cole said.

Cole said people are already on a wait list to purchase the Community Land Trust homes.

“We do have people on a wait list to purchase those homes,” Cole said. “We’ve already got a couple of buyers that are prequalified so there’s a lot of interest in our community on how someone can become a community land trust homeowner here in Columbia.”

According to the Columbia Community Land Trust, the project will feature homes with near net-zero energy usage, universal design features and improved neighborhood infrastructure and storm water management. The cost is funded through a public-private partnership of the City of Columbia and Providence Bank.

Council member Clyde Ruffin said food, clothing and housing is difficult for people in the community to have and to hold on to.

“Every human being deserves the right, the opportunity for clothing, for food and for housing and all of us know that we like to have clothing that hopefully will protect us from the elements," Ruffin said. "It may not be high fashion but hopefully it will be appropriate for the season. When it comes to food we desire to have food that is nourishing, that is healthy, that will sustain us, keep us strong. And housing is equally important.”

“Providing affordable housing has become more difficult recently in the past five, 10, 15 years mainly due to the cost of construction going up,” Cole said.

Council member Mike Trapp said this is an opportunity for the city to help more than just one family.