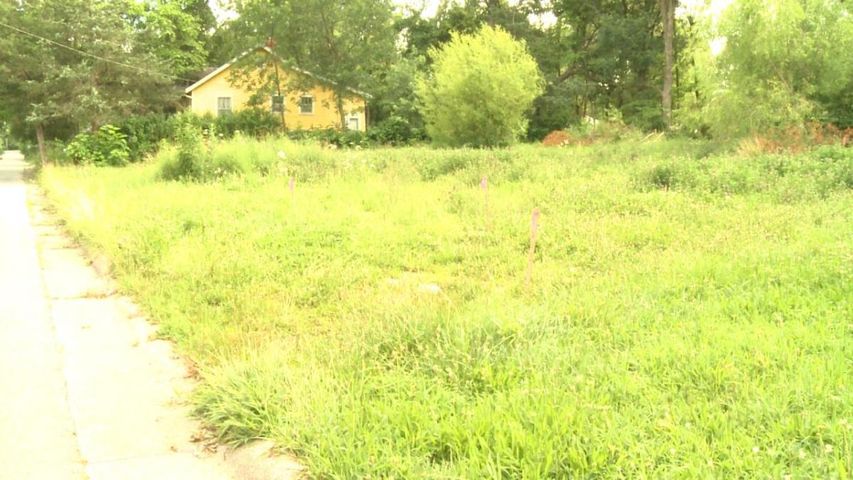 The Columbia City Council approved the housing development in 2009 and later approved a needed sewer project in 2011. In 2011, the city agreed to pay the $15,000 needed to construct the sewer line under the proposed Ridgeway Cottages property if developer Ahmir Ziv was able to secure funding for the development.

The sewer project consists of extending 60 linear feet of sewer main to serve proposed residential buildings at 315, 317 and 319 Ridgeway Ave.

Ziv said his dealings with the the city have been far from easy and have caused the three year delay in construction .

"Working with the city has been hard, borderline absurd, " said Ziv. "I hit a wall left and right".

The Columbia City Council later approved the project 7-0. It said the benefits of creating affordable housing outweigh the design defects.

Steven Sapp, public information specialist for Columbia, said city dollars are being used to fund the sewer project. The city is holding a public meeting July 8 to address any concerns people may have.

The meeting is scheduled for 5:30 p.m. at Columbia City Hall.

Ziv said he was unaware the meeting was scheduled but is excited to finally see progress.

He said if things continue to move forward, he plans on completing the development within the next year.