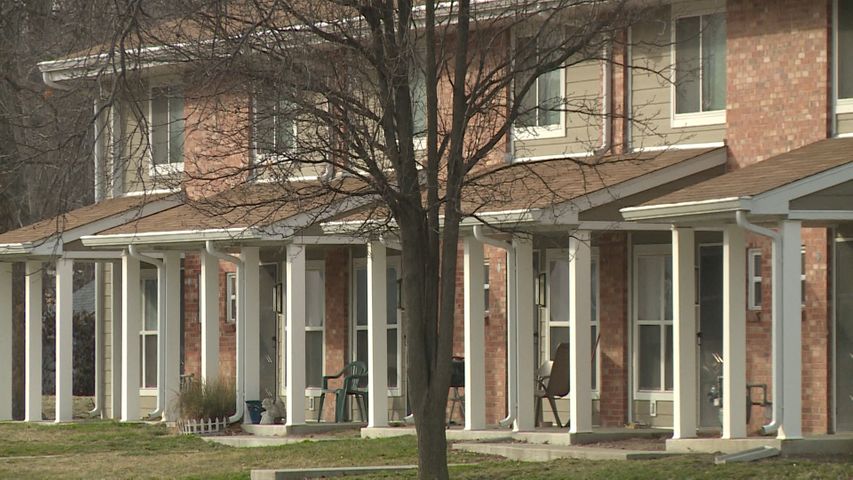 COLUMBIA - Local organizations met with the city of Columbia's Housing Programs Division Wednesday to learn how to get city grants and resources for affordable housing and community development projects.

"The city really needs to partner with other local organizations and entities to get this funding out into the community and spend it effectively," Housing Programs Manager Randy Cole said.

Affordable housing helps residents in the community by lowering the cost of rent and utilities.

Columbia resident Kathryn Scott said she could barely afford clothes before living in affordable housing provided by the city.

"We consider affordable housing to be where a household wouldn't spend more than 30% of their gross monthly income on gross housing costs, including rent and utilities, or a mortgage and utilities, and any taxes and insurance," Cole said.

Scott has been living in Stuart Parker Apartments, an affordable housing development by Columbia Housing Authority, for almost a year now. She said she moved in June of last year.

"It's been a true help to me and my son," she said. "A single mom with a part time job wasn't really cutting it for me and I heard about Columbia Housing here and I ended up signing up for it and four months later, I end up actually getting approved for it... I do have to pay rent, but it's within my means. I can still support myself and my son as well. So, it's great," Scott said.

She says her rent and utilities have been almost cut in half.

She said she can now afford to do extracurricular activities she couldn't before. Scott says one thing she has been excited about most is being able to take her son, Michael, to Chuck E. Cheese.

“He had a blast, he had fun, he was tired, and that’s what we were going for,” Scott said. "It’s not going to be perfectly fine, you’re still going to struggle, but it’s better. It’s like a better struggle," Scott said.

Cole said he estimates about $600,000 will go toward affordable housing programs this year. He said the city also has an additional $224,022 leftover from last year's funds.

The grants are mostly used to, "rehabilitate and upgrade substandard housing, improve public facilities and infrastructure in low-income neighborhoods, and improve community facilities owned by non-profit organizations serving low-income households and individuals," according to the city's website.