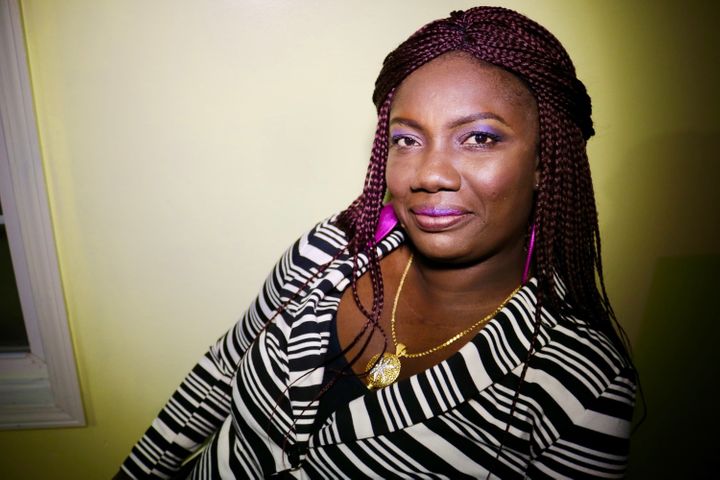 COLUMBIA - Haby Naya grew up in Chad, Africa. She spent lots of her free time braiding hair, anyone’s hair - baby dolls’, her sister’s, the girls’ in the neighborhood.

In 2004, she moved to America on a student visa to get a master’s degree in education at MU.

Naya said her dad encouraged her to get a master’s, but it was never the path she saw for herself.

Since the beginning, Naya said her goal is to own her own big salon in her home.

After 13 years spent in America and $21,000 saved, she finally fulfilled her dream.

“I am achieving my dream, it’s my big dream that I’ve been waiting for,” Naya said. “I’m so happy with it.”

She said hair braiding is her passion and always will be.

“When you do their hair you show off their beauty,” Naya said. “I want them to feel confident.”

Before her new location, Naya ran Haby Hair Braiding in a space one-third of what she has now.

Naya says her new salon will offer things she didn’t have the room to offer before, like a hair washing station for deep conditioning treatments.

She says although she lives in America, Africa is still near to her heart and she wants to show that in her salon.

“I want people to come in and feel like they’re in Africa or an African salon,” Naya said. “I want everything that I have to be in the African way.”

Naya’s fellow cosmetologist and long time friend, Brittney Ellis, said Naya is one of the best in the business.

“She’s actually from Africa, so she knows how to do braids other hair braiders can’t,” Ellis said.

Naya came to America fluent in four languages, but not English.

Even after an intensive English program when she came to America, the language barrier still was prevalent in her schooling.

“I was mixing up key vocabulary on my weekly tests in cosmetology school,” Naya said. “Disinfect and sanitize are the same word in French.”

“One of the things that sticks with me about Naya is everyday I saw her in class she made my heart smile,” Roberts said. “She’s so dedicated and she’s so warm and loving.”

“I think you feel such a sense of satisfaction when someone reaches their goal,” Roberts said.

“She is talented beyond your wildest imagination.”

And even though she has achieved so much, Naya isn't done.

She only has nine credits left to earn her Masters in Business and she plans on going back to school next year.

A little further out, she said when she gets the finances she wants to host interns in her salon to help teach others how to braid.

Her grand opening is Saturday, November 18. 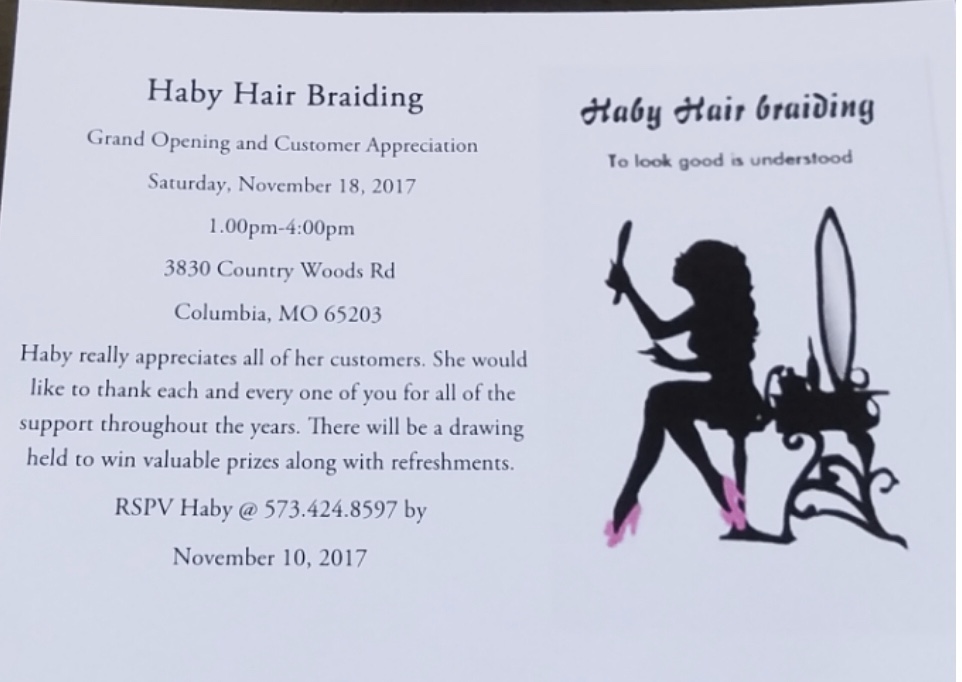