After 445 days at KC shelter, Polina has a home 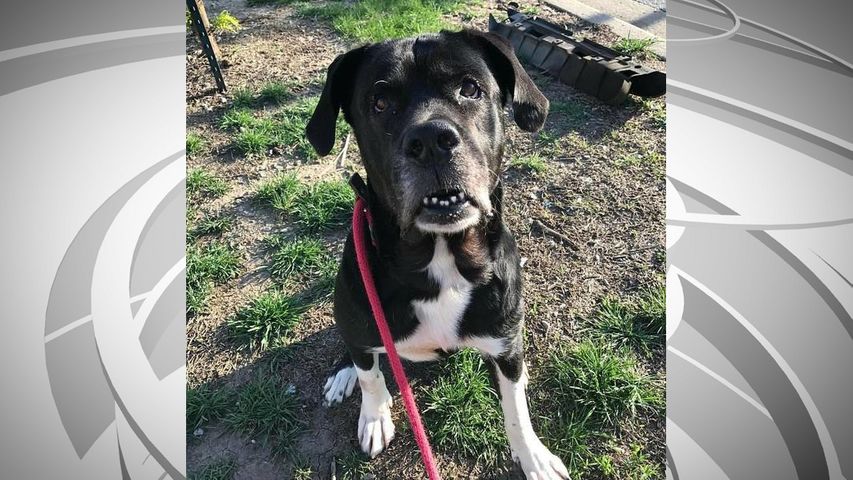 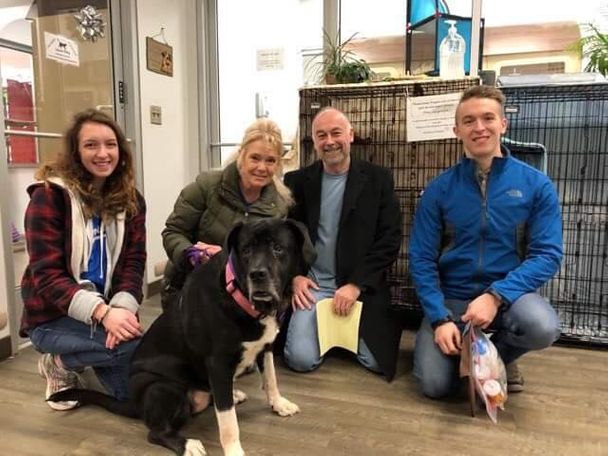 KANSAS CITY (AP) — More than 10,000 pets go through the Kansas City Pet Project shelter each year, but a big Mastiff mix with droopy eyes had a heartbreakingly long stay.

Now, after 445 days, Polina finally has a home.

The Kansas City Star wrote about the plight of Polina earlier this month. She was sweet but always left behind when one prospective pet owner after another adopted other rescue animals, largely because Polina is scared of other dogs and children.

But after the Star story, several people stepped forward to adopt Polina. In the end, she went to a Kansas City home where she can roam three acres of land and sleep on a large, warm bed.

KC Pet Project staff chose Polina's new family after talking with them and visiting the home.

The shelter's communications director, Tori Fugate, said, "We’re just so thrilled that she’s found a home and that her story is being told to a national audience. She’s a special girl who finally found a family she deserves."