After Another Incident, Columbia Has No Plans to Change Parking Garage 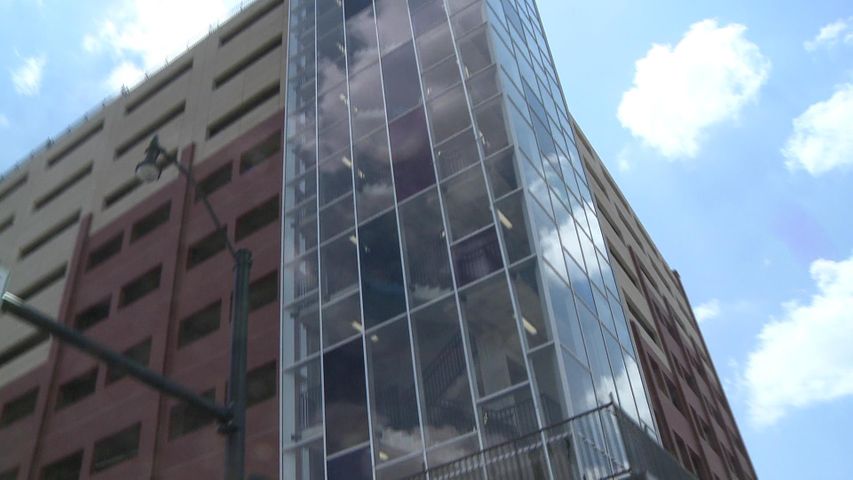 COLUMBIA - Columbia City Officials said Tuesday they have no plans to beef up safety barriers at the 5th and Walnut parking garage, despite at least three incidents involving people threatening to jump.

Columbia police coaxed a man down just after noon Tuesday, after he threatened to jump from the garage.

Jill Stedem, Columbia Public Works spokeswoman, said the parking garage meets all city ordinances. She said the Public Works Department is not considering making any changes to the garage at this time.

In May, a woman killed herself after jumping off of the garage. Police later ruled the incident a suicide.