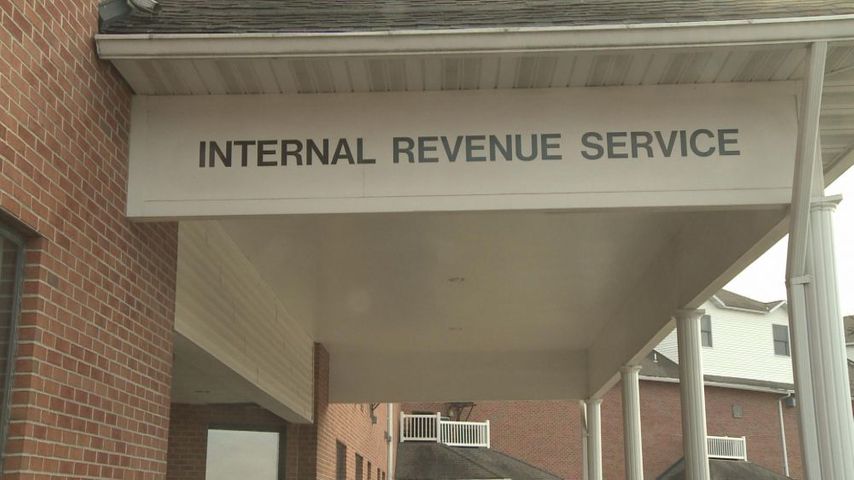 JEFFERSON CITY – The Jefferson City IRS office will be open for business Tuesday, Feb. 16 for the first time since Jan. 25.

The office reportedly closed so that its sole employee could get training.

The Jefferson City office is the only brick and mortar IRS location in mid-Missouri.

Representative Blaine Luetkemeyer released a statement directed at IRS Commissioner John Koskin in response to a letter written to him by Koskin about the closing.

Rep. Luetkemeyer said he wasn’t satisfied with the response.

“In the letter, the commissioner suggested that taxpayers instead use the 1-800 number. However, he failed to mention that only 38 percent of callers get through to talk to a representative and they are usually on hold for an average of 30 minutes. That is totally unacceptable…” Rep. Luetkemeyer said.

Rep. Luetkemeyer said with the funds given to the IRS they should have added another employee while the other was away at training.

I spoke with Clarence Jett, a local accountant, who said he gave up calling the IRS after they got rid of the practitioner’s hotline. He now uses a research company to answer many of his questions.

“It leaves me out on a limb because it use to be, with the practitioner’s hotline, we could call up and in maybe 10 minutes get my answer,” Jett said.