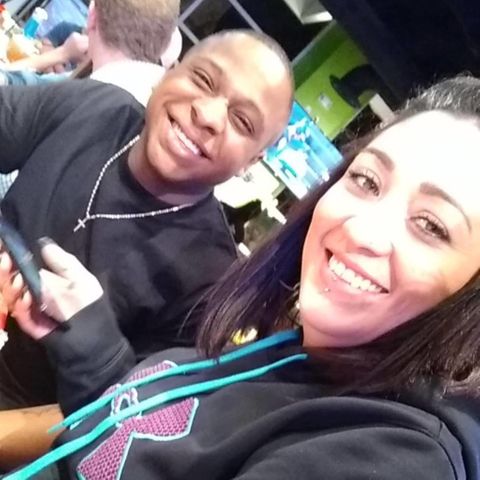 MEXICO – Trish Harris of Mexico, Mo. says she reminds her 2-year-old everyday who his father is.

His father, Chance Davis, was shot and killed in a home invasion on June 27, according to the Audrain County Sheriff's Department.

Harris, who had been dating Davis for 4 years at the time, said she is left with anger and sadness, even after the arrest; with two suspects still at-large.

She remembers Davis as an upstanding father, boyfriend and all-around person who led with his heart.

"I think he just wanted everybody to be happy," she said. "I think that's what he wanted."

Harris said her advice to everyone else is to "just love."