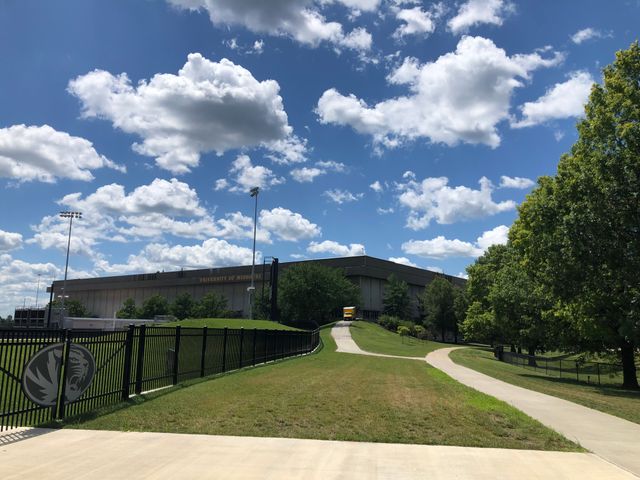 According to a press release, the purpose of the exercises is to practice receiving evacuees as the result of a nuclear incident at the Callaway Energy Center near Fulton.

If that were to happen, the Hearnes Center would be one of four "decontamination and identification" centers in the state.

There will be a large number of emergency vehicles and emergency workers on site. MUPD asked in a press release for people not to make call 9-1-1 related to the drill.

Elizabeth Thompson, the training and exercise specialist for the Boone County Office of Emergency Management, said it's important to spread the word to limit confusion.

"We just really want the citizens to know that, if they see fire trucks or men in suits, of which there will be, to know that it's a drill. There's no harm or risk to the community," Thompson said.