Agricultural technology could be opportunity for MO entrepreneurs 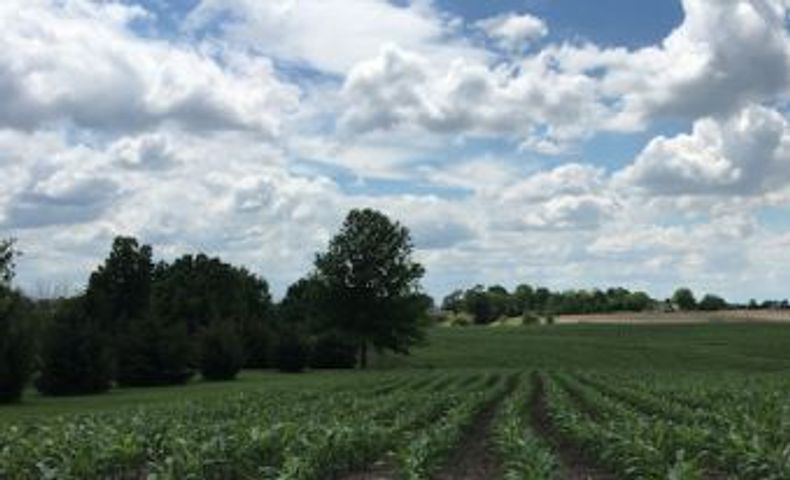 COLUMBIA — Advances in the fields of science and technology are finding their way into fields of corn and soybeans. Technologies like drones, data-driven mobile applications, GPS and precision agriculture systems allow farmers to use less land and fewer inputs, enhancing sustainability and elevating yields.

With its academic and research infrastructure, entrepreneurial culture and location along the "Biotechnology Beltway" between Kansas City and St. Louis, Columbia leaders said the city could be poised to market itself as a lucrative place for ag technology businesses.

Collin Bunch, entrepreneurship coordinator for REDI, said the event brought together individuals in many different roles but who share a common interest in feeding communities and fueling innovation.

"There have always been a lot of silos of interest and expertise in ag, so we're just trying to bridge those connections," Bunch said.

In 2015, ag tech industry startup investments totaled $4.6 billion, with more than 500 new ventures raising funds. That was nearly double the global investment in ag technology in the previous year.

Bunch said Columbia has an opportunity to capitalize on the growth of the ag tech market.

"Columbia's always done a lot in ag innovation and ag technology," Bunch said. "A lot of it stays here or goes off to St. Louis or is licensed out to bigger companies. But there are also a lot of people in town and farmers who are creating real solutions on the ground that have real business potential."

"I look back to when I completed by degrees in the early 60s, and we talked about running out of food by 1975," Duncan said. "Some of us who were on the staff at Oklahoma State University had a meeting one day, and one of our people walked through the door, and he said, 'I tell you what, we're really a poor group of scientists if we let that happen.'"

Thanks partly to advances in precision agriculture and biotechnology, the world underwent the "Green Revolution," a period of increasing agricultural productivity using higher-yielding crop varieties.

Now, farmers must plan to feed 2 billion more people by 2050, when the world population is expected to approach 9 billion. Duncan said agricultural technology is part of the solution, and advances are already happening here in Columbia.

"We have a lot of biotech at MU, and those businesses are blooming here right now," Duncan said. "Some of them go to St. Louis. Some of them go other places, but the fact of the matter is, MU is a great device to keep these things coming along."

Agricultural technology research, investment and innovation continues to grow in Missouri. Fly Ag Tech, the nation's largest networks of FAA-licensed drone operators and agronomy service providers, is based out of Kansas City and provides mapping, analytics and crop consulting on farmers' fields.