Air Pollution Program May Be Running Out of Money 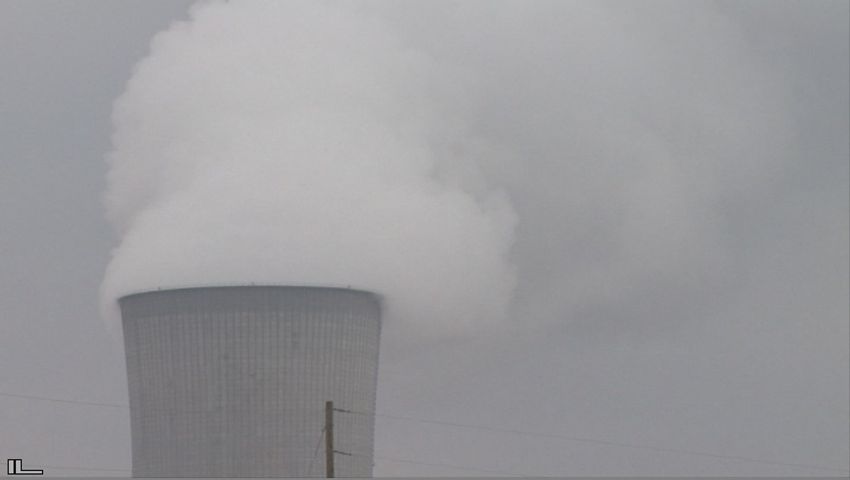 COLUMBIA - The Missouri Department of Natural Resources Air Pollution Program could run out of money by 2016.

According to the St. Louis Post-Dispatch, polluters are doing a better job at controlling emissions, which is decreasing funds for the program because it is currently funded by fees charged for each ton of pollutants that are sent into the air.

John Hickey, the Director for the Missouri chapter of the Sierra Club, said funding for the program is essential for public health.

He said while polluters have been able to lower some of their emission, it's still not enough and air pollution is still prominent.

"It is not time to declare victory and go home. It is time to apply up to date, modern standards for clean air, and for protecting public health, and re-double our efforts to address these big emitters," Hickey said.

Some ways Hickey said the department could gain revenue is by using modeling instead of monitoring to measure emission. Other ways include increased fees on polluters and allocating general revenue.

According to the Associated Press, the department is considering raising some fees and emission caps.