Air Show Goes on at Columbia Regional Airport Despite Sequester 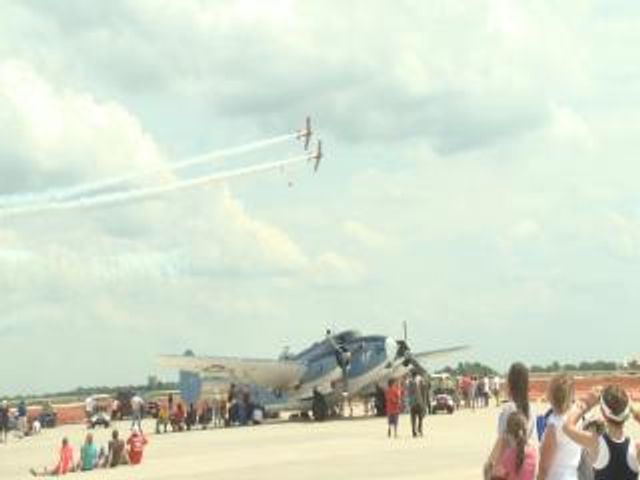 COLUMBIA - The Memorial Day Salute to Veterans air show went on this weekend at Columbia Regional Airport, despite sequester funding cuts that meant no big military planes and no active-duty troops.

Instead the air show concentrated on historic World War I and II planes, according to spokesperson Nancy Fields.

The U.S. government cut all funding for air shows effective starting in April of this year and more than one third of all shows in the U.S. were cancelled as a result, organizers said.

Feilds said the event at the Columbia Regional Airport is privately funded.