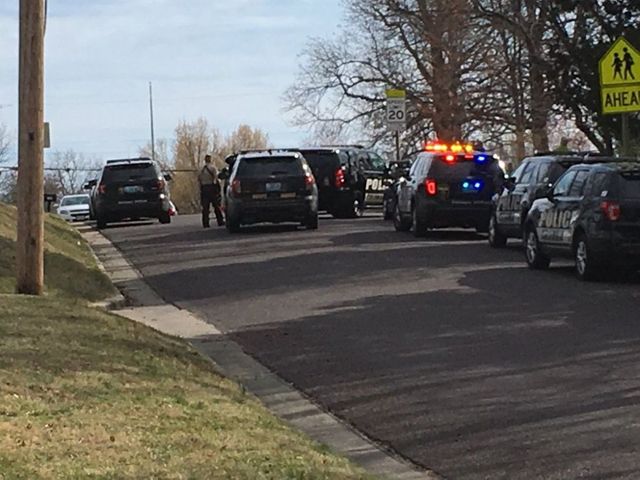 COLUMBIA — Columbia Police responded to a shots fired call at Russell Boulevard Elementary at 3:54 p.m. Friday, while kids were still inside, but those shots were fired by an air-soft gun.

The school was put on lockdown before officers found two students with the air-soft gun. That type of gun shoots plastic pellets.

Those children were taken into police custody and have since been released to their parents.

Twenty-one officers responded to the scene including some Boone County Sheriff's deputies.

As of 4:45 p.m. on Friday, police had cleared the scene and children have since left.