Airing a Mother's Plea for Help 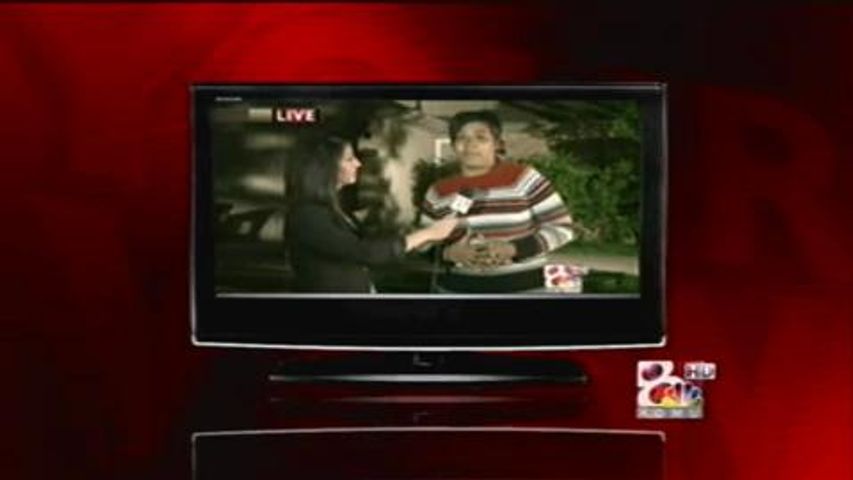 After a Columbia teen went missing last week, we had the mother live on-air talking to the community. We later received criticism that this was unnecessary. In this week's Your View, we took a look at whether allowing a worried mother on the air helps the search or is just a grab for ratings.

When a child is missing, a parent's first instinct is to shout it to the rooftops so everyone can use any free time they have to help with the search. But what happens when viewers don't react the way the parent is hoping?

Last week, a Columbia teen went missing. The mother of this teen contacted KOMU and asked if she could be interviewed on air to give details about her son and the search. After the live interview, a viewer wrote to say she saw the story as nothing but sensationalism.

"There was no good or useful information shared. No real call to action. Just a mom pleading with us to have the community come together to find her son."

So the question remains: is a mother asking a community for help considered sensational?

KOMU8's New Media Director Jen Reeves says, "We're going to do everything we can, and if that gives us the opportunity to go live on television and take the time to speak to him and help our audience understand why we need to find him, I'm going to take the time to do that."

News Director Stacey Woelfel says, "I guess I wondered a little bit about the value of what she would contribute, I worried about frankly exactly what the viewer write in about. But I thought on the other hand it would be an emotional look at what this mother was going through and it may be worth people seeing."

Do you think family members should be allowed to ask for help on air in the future the way this woman did? Let us know.

Go to our website and comment. You can also call us on the Your View commentline at 573-884 NEWS.