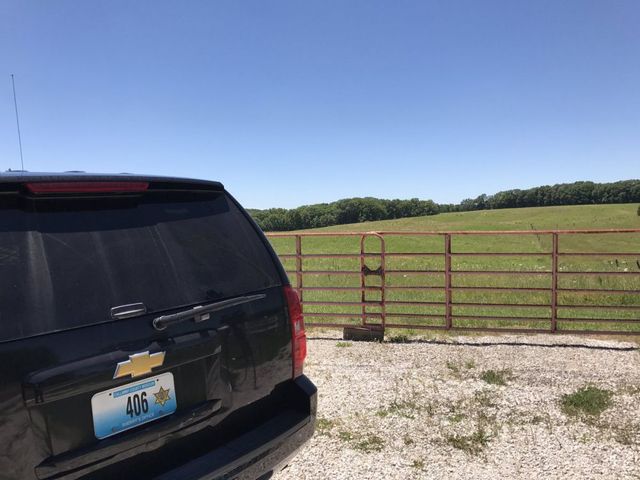 Deputies arrived at the crash near the 6000 block of State Road O east of Fulton just before 10:00 a.m.

Five passengers were onboard the airplane at the time of the crash.  Two of the five passengers had received minor injuries.  The others were not injured.

Deputies say the airplane was enroute to the Elton Hensley Memorial Airport in Fulton when the plane experienced a mechanical failure. The airplane crashed into the woods.

Callaway County Sheriff’s Office deputies and investigators remain on-scene and the investigation is ongoing at this time. The Federal Aviation Administration and the National Transportation Safety Board have been contacted for standard procedure, though it was unclear Saturday afternoon when the agencies' investigation would be conducted.