Airport advisory board meets for the first time since March 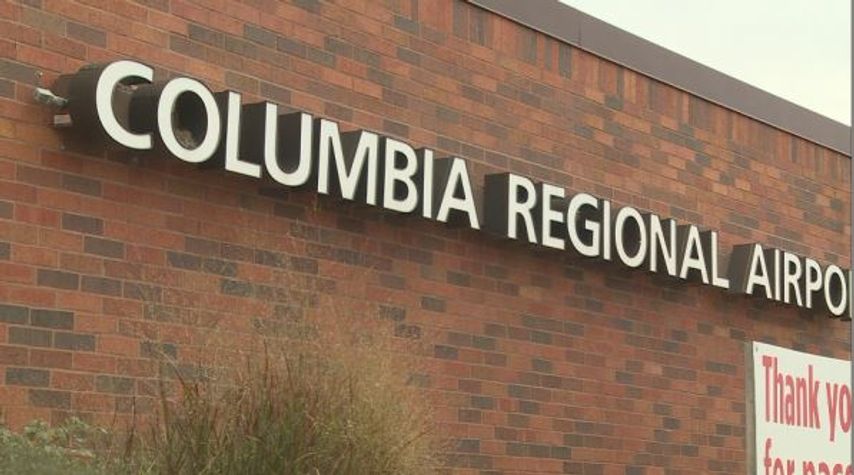 COLUMBIA - After years of differing opinions about the future of the Columbia Regional Airport, an airport advisory board member said a plan for a new terminal is becoming more clear.

The chairman for the airport advisory board said most members support a plan from the mayor of Columbia, not one of the options provided by engineering consultants.

"We all know that it's gonna be a much better deal, it's gonna save us quite a bit of money and be faster," Chairman BJ Hunter said.

In 2015, the Columbia City Council paid almost one million dollars to an engineering company to develop a terminal master plan with six possible locations.

The consultants recommend the new terminal be built northwest of the current terminal, or Alternative Site #2.

In December, city officials came up with their own plan for a new terminal, which was not one of the six spots selected by the consultants.

KOMU spoke with Mike Parks, Columbia Regional Airport manager, about the issue in March. He said the decision-making process to move past Alternative Site #2 was a "collaborative effort," but one board member said that wasn't the case.

At the time, other board members, including Joe Henderson, BJ Hunter and Greg Cecil, said they were never consulted.

At Wednesdays's board meeting Hunter said, "We don't even know if the FAA would have ever funded the original idea that we had of going northwest, so it's kind of a dead issue at this point as well. Just trying to move forward."

The advisory board meeting also addressed new updates to the airport website and a presentation from Bucket Media Marketing.