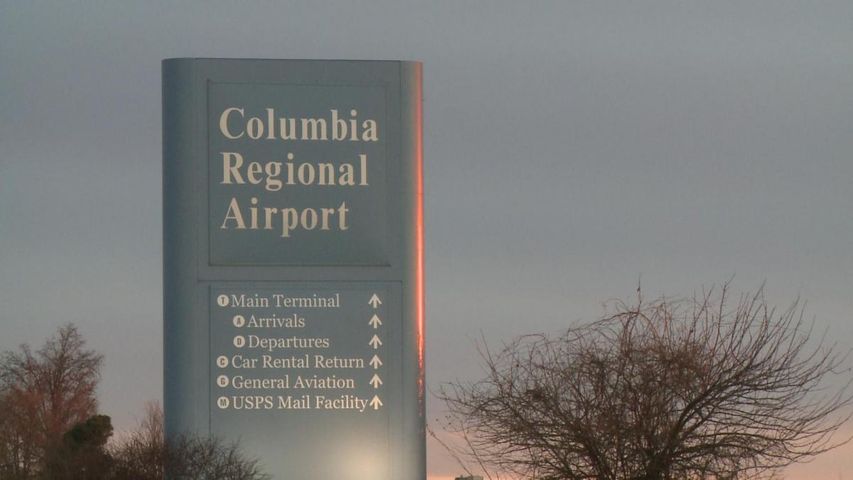 COLUMBIA - The Columbia Regional Airport Advisory Board is pushing the city council to amend an ordinance in a push for better attendance by the board at meetings.

Members are appointed by the city and county in Boone County, Jefferson City, Fulton and Ashland to three year terms that run concurrently.

In recent meetings, the board has struggled with attendance of its 12 member appointed board members, meaning a quorum (enough members to vote on an issue) could not be reached.

"We have some instances where we have had folks that have missed a large number of meetings. There's a requirement that they be notified, but we didn't really feel it had a lot of teeth so we wanted to tighten it up a little bit," Greg Cecil, Columbia Regional Airport Advisory Board Chair, said.

Discussion among the board began to amend the attendance policy in hopes of improving attendance to vote on important issues.

A unanimous vote by the board drafted a revision to the current policy which was sent to the city council to approve.

"One of the things we wanted to do was to get agreement among the board members that everyone agreed to how we deal with it when someone doesn't show up," Cecil said. "It's uncomfortable to go visit someone about their attendance to the airport meetings because we certainly expect all the members to show up."

The new policy is: Any member who is absent from two of the regularly scheduled meetings without being excused in the previous 12 months shall automatically forfeit office. On the third absence, with excuse, the member shall forfeit office unless the absence was out of his or her control. The board can use its discretion on forfeiture of office.

"We wanted to make it more clear," Cecil said.

Cecil summited the revision of the current policy for approval by the city council for Tuesday night's meeting. The meeting takes place at Columbia City hall at 7 p.m.