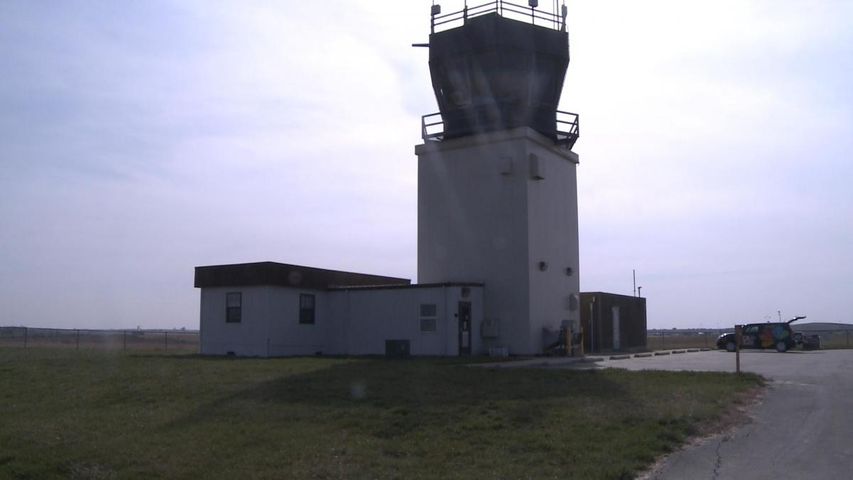 COLUMBIA - Officials at the Columbia Regional Airport were informed Friday by the FAA that the closure of the airport's traffic control tower would be delayed until June 15.

The original date given to the airport for closure was May 5, but the FAA said it wanted more time to evaluate any legal challenges in closing these towers as well as provide extra time for the transition.

Senator Roy Blunt was at the airport Friday to meet with control tower operators and hear their concerns on the closure of the tower. He also expressed his own concerns about safety at the airport if the control operators no longer have jobs at Columbia Regional Airport.

"The concept of closing towers nationally doesn't mean anything to anybody. Let's see what happens once the tower at Columbia is closed and how it all works," Blunt said.

Blunt said he has been fighting this fight for several weeks, and has also now demanded safety reports on the air traffic towers.

"Air traffic is important, air travel is important, but air safety is also important. So, we will shift money to the control towers so they can continue to operate," Blunt said.

Blunt said his staff's budget was cut five percent in case they would have to allocate funds to a project like keeping the airport control tower open. He said they have cut back by keeping certain positions unfilled and cutting back on the amount of travel time they take.

Mayor Bob McDavid said he has also heard a preliminary decision from city leaders as to how they plan to operate Columbia Regional Airport when the tower shuts down.

But no matter what the decision is, Columbia Regional Air Traffic Control Manager LeRoy Welch said private aircrafts will also have to be a part of that decision.

"All airplanes, whether they are larger King aircrafts or private aircrafts, have to be able to see the traffic and be seen in the traffic patterns," Welch said.

If the tower closes, a lot of the reliance on air traffic information would come from Springfield, meaning that pilots flying over or nearing the Columbia area would have to make sure that they are communicating as they fly in mid-Missouri.

When asked their thoughts on pilots having to divert their attention to talk with other pilots, many airline passengers told KOMU 8 News they aren't worried about their safety.

"As a pilot, I know that there are many computer-based systems I can use to see where planes are in the air, so not having someone in a tower is not the end of the world for me," one passenger said.

Other passengers said they also are not concerned about flying through Columbia Regional Airport without control tower operators, but said they would be more concerned if they were dealing with a larger airport like Dallas-Fort Worth or St. Louis.

"It all depends on how many planes you have in the air, and how many flights you have going in and out of a place. Since Columbia isn't really a high-volume airport, I am not concerned that something bad will happen," another passenger said.

When asked if not having operators in a control tower would mean more stories about plane crashes in mid-Missouri, Senator Blunt said there is the potential for stories such as those, but he could not say for certain and people should not worry at this time.

"It's not about the busyness of the airport, but about the traffic in the air that draws concern," Welch said.

According to the FAA, 149 airports across the country will see their control towers go unmanned. The cuts are a product of a sequestration plan from the FAA to help counter automatic spending cuts.