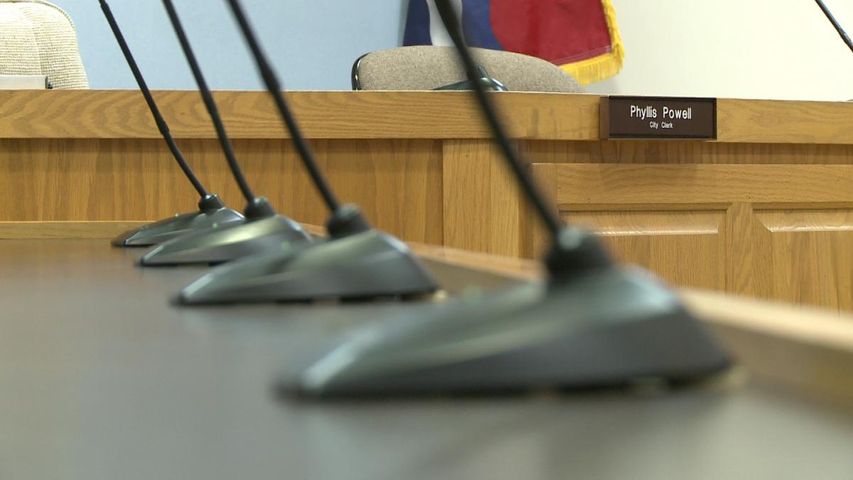 JEFFERSON CITY- City officials may beef up security at city hall and the municipal court inside. The Municipal Court wants metal detectors, which would be turned on for meetings and court proceedings.

The City Hall city council chambers currently have security cameras full time and extra security personnel on duty when council or court is in session.

Moberly City Manager Andrew Morris said the city have basic security measures set up. The city has had police officers present at their City Hall meetings since 2008.

"Like any city, if people were bringing weapons inside city hall, we would step up security," Morris said. "But right now, I would argue that it works out very, very well, what we have in place now."

City officials in both Auxvasse, Fulton and Columbia claim they have measures similar to Moberly- basic security cameras and police officers present at meetings.

Nickolaus said the metal detectors would be donated by another government building in the state of Missouri that is not using them. They would not cost the state any extra money.