Akin Ads Pulled Due to Lack of Payment 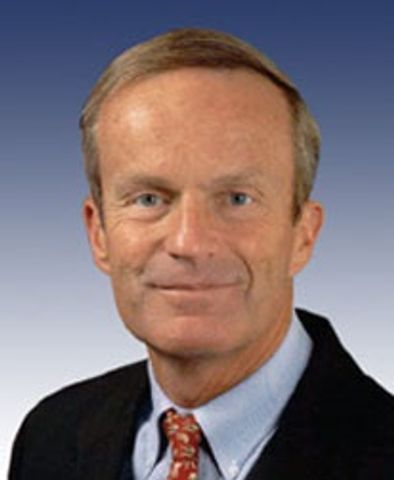 COLUMBIA - Republican senatorial candidate Todd Akin's latest round of political ads have been pulled from the airwaves of KOMU 8 and other Missouri TV stations due to a lack of payment as of Thursday.

Akin's camp placed an ad buy that was supposed to run in full through this week.

Standard procedure dictates that political ads must be paid in full before ads will run, but KOMU 8 received half of the payment for the Akin ads and ran half of the ad buy.

The ads weren't cancelled by the Akin camp.

KOMU 8 spoke with various television stations in St. Louis, Kansas City, and Columbia, and heard a similar story from each.

Sarah Mcadoo, an accounting assistant for KSHB-TV in Kansas City, confirmed that Akin's ads had been pulled from their log for today and tomorrow.

"Our media buyers are constantly adjusting our strategy according to different media markets in Missouri. According to my understanding of this specific instance, air time was reserved, an initial payment was made, and when their ad schedule was set in stone, the other final portion of the payment is being sent tomorrow," said Ryan Hite, campaign spokesman for Todd Akin.