Alabama sophomore determined to not let cancer stop her 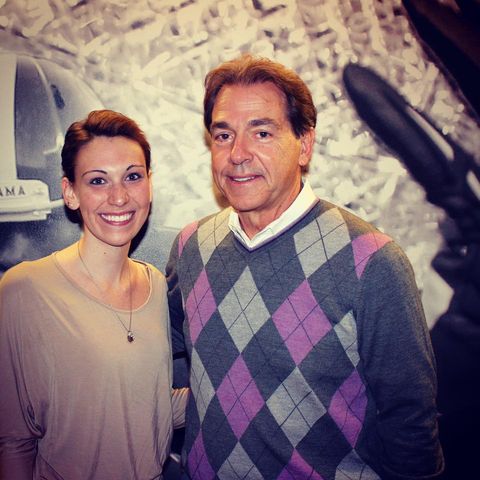 TUSCALOOSA, AL - For Corbyn Wile, the University of Alabama isn't just her school, it's a family affair.

"I actually have three older sisters, and they all three came here," Wile said, with a smile.

But there is one thing that sets her apart from her sisters: she is battling a rare form of tissue cancer for the second time. Through it all, the University of Alabama has been a been a consistent bright spot through dark times.

"Coming back here and going to school and doing everything, it's something that I wanted to do. It's helped me to live my life and keep going and keep doing and keep being normal," Wile said.  It hasn't always been the university helping Wile. One of its biggest rivals, Auburn, has helped her as well.

For now, her cancer is stable, but there is no cure. Wile doesn't want to pursue experimental treatments and is taking it one day at a time. She wears a bracelet around her wrist from her friend Kayla's charity always. It reads "No one fights alone."