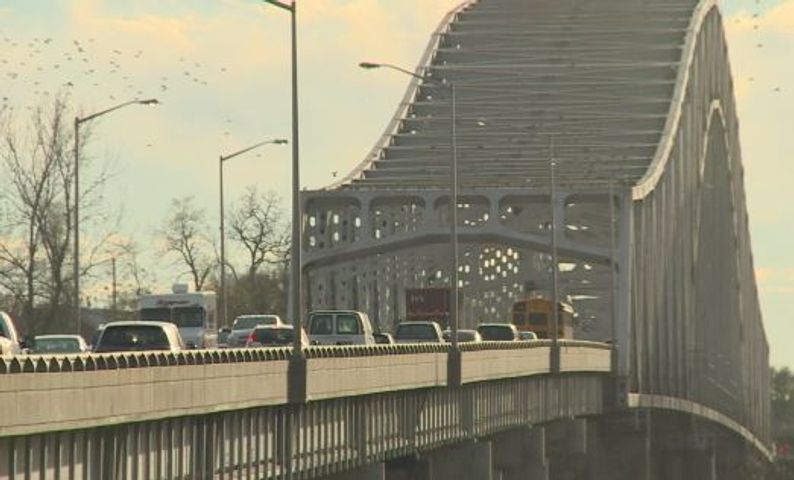 JEFFERSON CITY — Both bridges that carry Route 54/63 over the Missouri River are open as of Sunday afternoon.

Officials had planned to open all lanes at 6:00 a.m. Monday, but work was finished sooner than expected.

The westbound bridge had been closed since May 1 for painting and other repairs, but reopened Friday, Nov. 11. At that time, work switched to the eastbound bridge, which has been carrying all lanes of traffic since May.

There are still some minor improvements to be done on the westbound bridge, but they should only affect traffic periodically.

“There’s a possibility there could be some single-lane closures on the westbound bridge during non-peak hours, meaning non-rush hour, to do some final work,” Resident Engineer Reid Riley said.

Officials from the Missouri Department of Transportation said in a news release that they are pleased with how the project turned out, and that Jefferson City now has a refurbished bridge that should serve the area for another 20 to 30 years.