All Votes Counted for After Ballot Scanner Malfunctioned 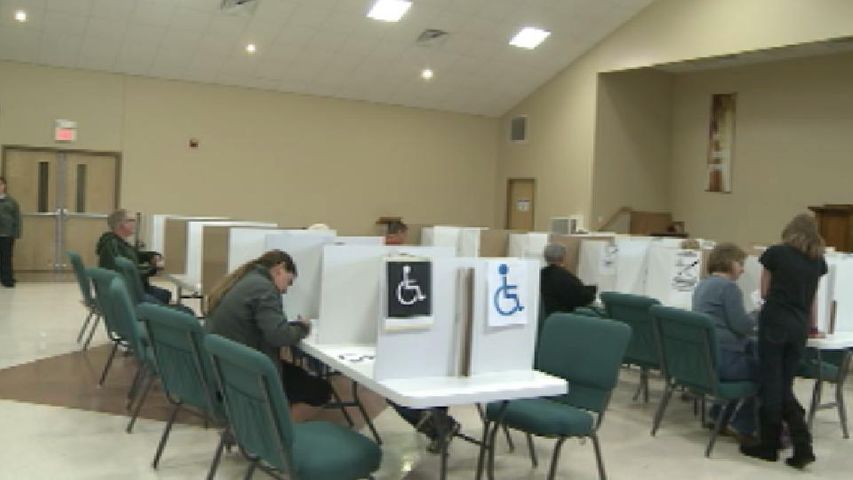 COLUMBIA - A ballot counter scanner malfunctioned at 7:30 a.m. on Tuesday at the Fairview Church of Christ.  Officials said the ballot scanner quit accepting ballots leaving some voters worried if their votes would be counted for.  Election Judge Kelli Hopkins said officials preserved the ballots while a technicians made quick repairs on the machine.

"People were having difficulty this morning with the m100 machine, the ballot counter, accepting their ballots. So, we called the office and within a few minutes one of the techs from the office came down and replaced the component in the m100 machine and it was fixed," said Hopkins.

The Fairview Church of Christ has a technician at the voting site in case any other problems occur.