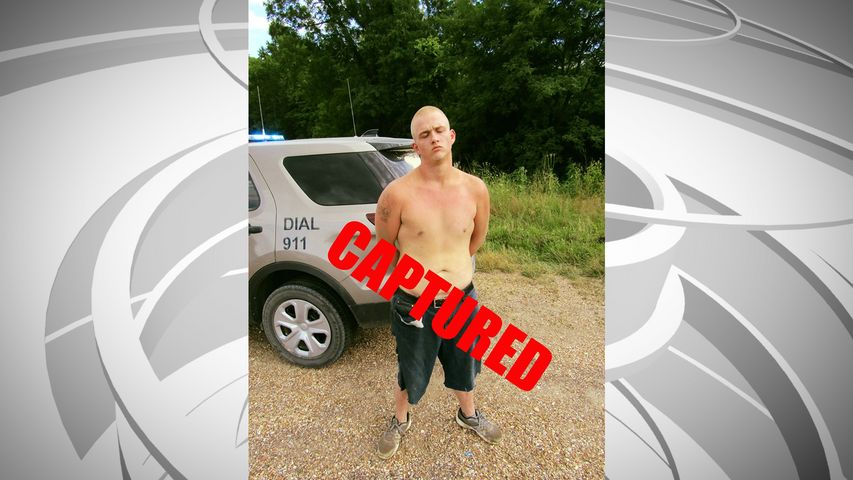 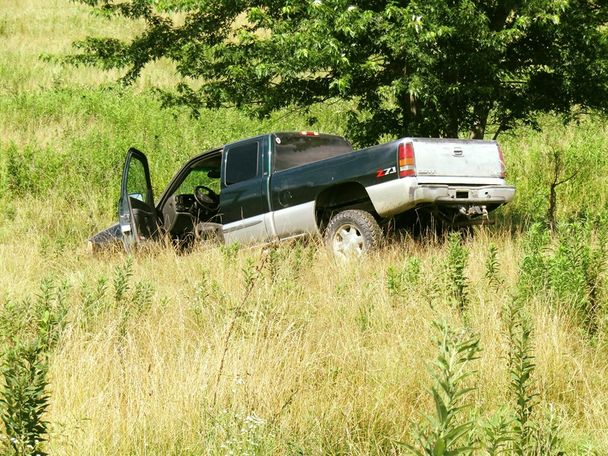 COLUMBIA —  Deputies from the Gasconade County Sheriff's Office citizens can now rest easy after an investigation into a vehicle theft turned into an all-out manhunt.

Deputies arrested Ashton Cook, 21, for multiple felony and misdemeanor charges. The details of the manhunt and arrest were shared on the Gasconade County Sheriff's Office Facebook page.

The investigation began early Wednesday morning, when deputies received information about a stolen green 2004 GMC Sierra pickup, believed to have been stolen by Cook.

On Thursday afternoon, Sheriff John Romanus spotted a truck that matched the description at the intersection of Highway T and Hafertafe Road, according to the release. Romanus and another deputy attempted to stop the truck, but the driver sped away and the deputies started pursuit.

Deputies said the driver sped northbound on Highway T, ignoring a stop sign as he crossed Highway 50, and then went onto Rosebud Road. A deputy deployed spike strips, and one of the truck's front tires was flattened. The driver continued to speed away, eventually losing a front tire.

Rosebud police joined the deputies in pursuit as the driver crisscrossed through several roads and highways. One deputy assisting in the pursuit said they lost vision of the road due to the dust kicked up by the driver, and struck an oncoming vehicle. Neither the deputy or the other driver was injured, but the deputy's vehicle was disabled.

The driver turned down a private road, drove through a barbed wire fence and into a pasture. He then crashed the car into a ravine and fled on foot.

Multiple police departments and sheriff's offices began a manhunt for the driver. A K-9 unit and a helicopter were also used in the search. The manhunt was called off after a few hours due to the heat.

Less than an hour later a citizen reported seeing a man matching the driver's description on Niewald Road. Deputies went to the area, and Cook was later found and arrested.

Romanus said that Cook has an extensive criminal history and is on probation for a second degree burglary conviction.