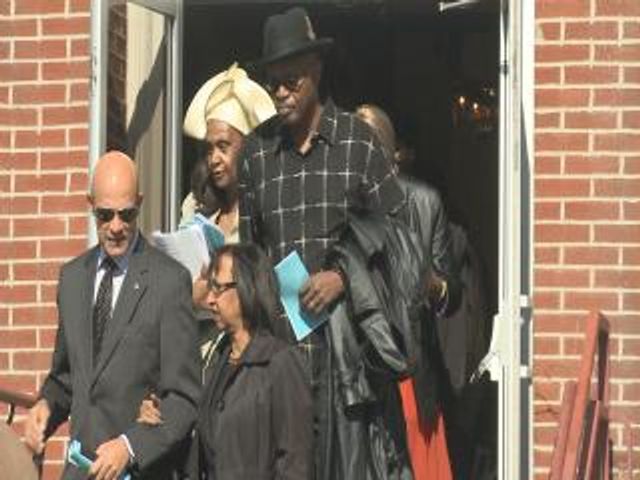 COLUMBIA - People from around mid-Missouri gathered in Columbia at the funeral service of a prominent community leader Friday.

Former Columbia City Councilwoman Almeta Crayton was remembered by dozens who attended the service at the 2nd Missionary Baptist Church.

Those who knew Crayton said she will leave behind lasting memories.

Crayton was remembered for her work in the community. Crayton served as the 1st ward city council woman from 1999-2008. Crayton started the popular neighborhood event, Everyone Eats, where volunteers served Thanksgiving dinner to those in need.

"Everybody looked forward to her Thanksgiving. This Thanksgiving will truly be different," said Goins.

Attendees heard from a number of speakers during the service which lasted about an hour.

Afterward, many gathered outside to share their memories of Crayton.

"You leave a legacy by example by what you do," said Columbia Mayor Bob McDavid. "I think she's a model for all of us as we try to make Columbia a better place."

Crayton was 53 years old and died due to heart issues.