Almost 4,000 Columbia residents will have a new trash day 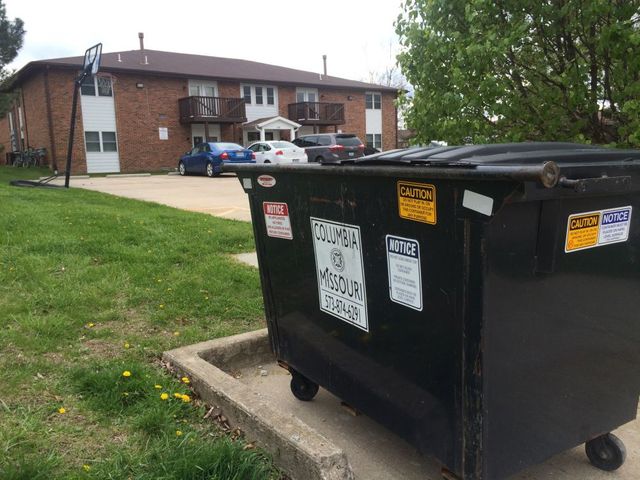 COLUMBIA - The trash days of some Columbia residents currently on Wednesday and Thursday will change before the end of the month.

The press release said these changes need to be made “for the safety of our collection employees and to address efficiency issues for our customers.”

A couple of Columbia's resident's are not up for the change.

“I like it just the way it is," said Columbia resident Janice Jackson. "I don’t think it should change because the population of the city, because the city’s going to continue to grow. And as long as it continues to grow, how often are they going to ask us to make a change?”

According to the city, changes will start the week of April 25.

“That’s a little too soon," Jackson said. “I think this issue should’ve been dealt with the first of the year so we could prepare ourselves.”

Jackson said she would've preferred the city consulted residents before making the change.

“They never asked our opinion before so I feel that the city’s going to operate to the best of their – whatever they need to do," Jackson said.

“I know I’ve got everything set around that time," Smith said. “I prefer to just leave it the way it is.”

The city has released a map of the affected areas.

Those impacted will receive a notification on their door, and a letter through U.S. Mail this week.

KOMU 8 News tried to contact the city for the story, but a representative from Columbia's Solid Waste Utility could not be reached for comment.