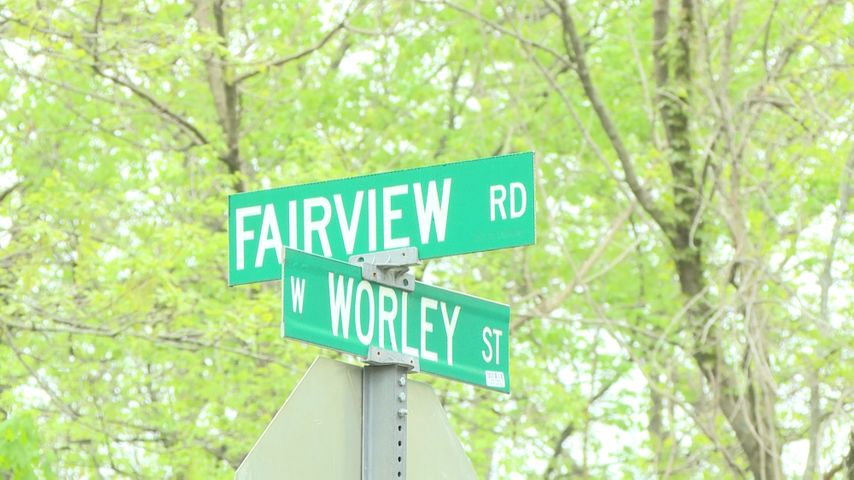 Over seven acres donated to Columbia Parks and Recreation.

COLUMBIA - A donation of 7.81 acres of land was given to the Columbia Parks and Recreation department by MBS Reality Partners.

Conditions written up by MBS Realty Partners require the Parks and Recreation department to maintain the land and "help preserve green space in Columbia" as no structures will be built on the property.

"Part of our plan is where Fairview roads are off set now we can work with public works and since that corner is city land they can create a way to help navigate that traffic... Theres a way to maybe realign that Fairview road," Mike Grigg, director of Parks and Recreation, said.

This realignment project is in agreement with the future plans jointly with Community Development and Public Works and Utility.

With previous plans of a parking lot for MBS and rumors of others interested in the donation, surrounding residents have been waiting to see what would happen to that property. One resident was yet to hear of the official donation but excited for the preservation of it now.

"Since it's to the city and Parks and Rec I'm really happy about that" said Doug Garrison.

The plan for the property for right now, "keep it as it is," said Griggs. "It does provide that little bit of green space in the middle of a heavily urbanized area."

The donation was officially accepted on April 15. MBS Textbook Exchange held a naming contest for its employees deciding on the official name, Fairview Hollow Nature Area.